In the Behind the Scenes series, I'm inviting artists to talk about the creation of one of their works. Today, Nita Ravalji talks about 'Melting Home'.

Hi everyone, I am Nita Ravalji (nitz) and I will be showing you the breakdown or making of the "Melting Home" artwork.

I always find low poly art works so interesting and beautiful - I wanted to make one. The global warming topic has been on my mind for a very long time and I wanted to make it in different style. So I combined camera projection mapping and low-poly style.. which worked fine. I choose a photograph from flickr, you can find CC0 photographs from there which can be modified. 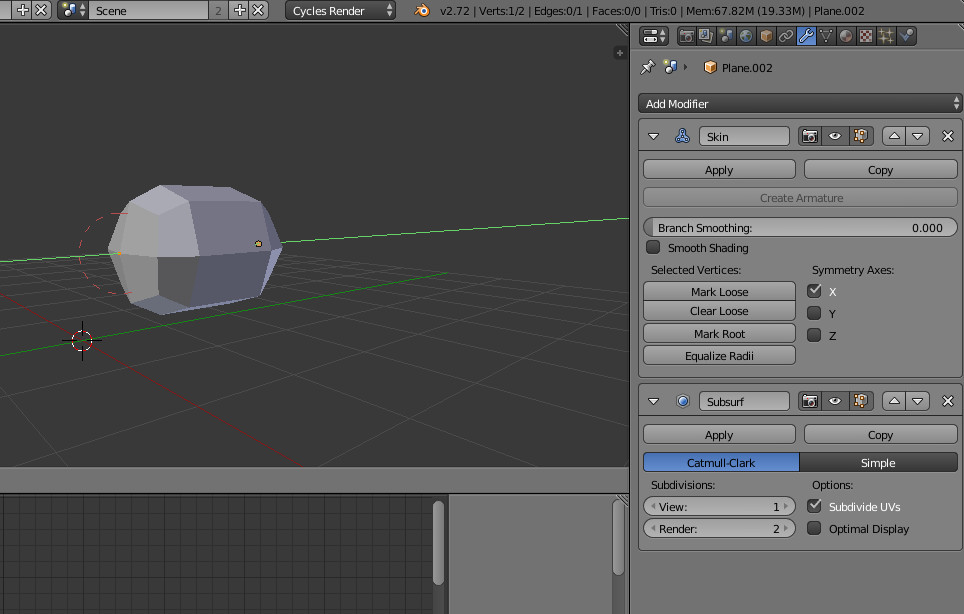 All I needed to model was a bear.(just a basic shape). 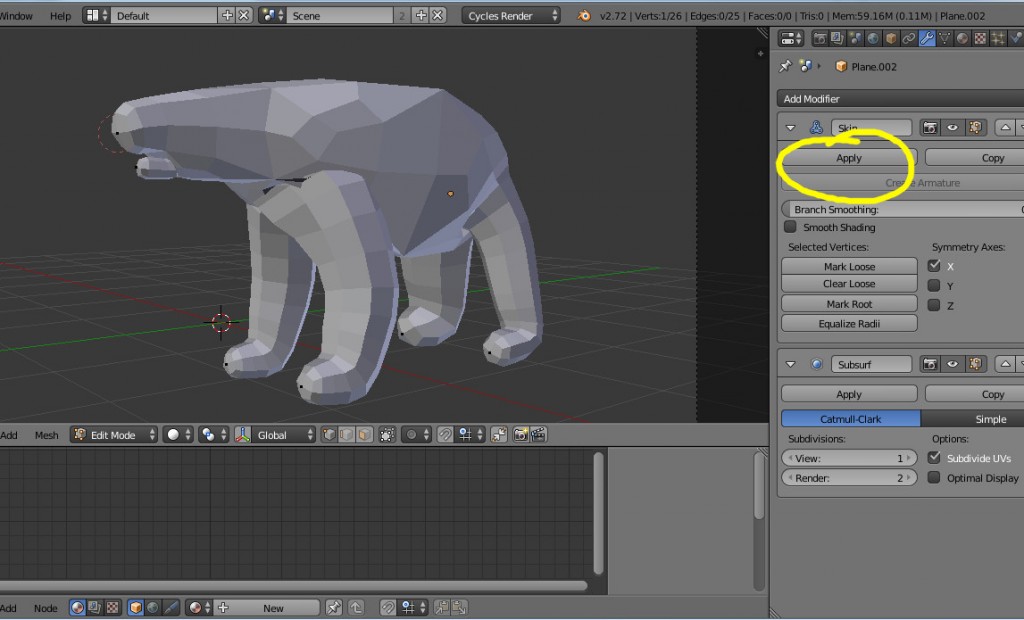 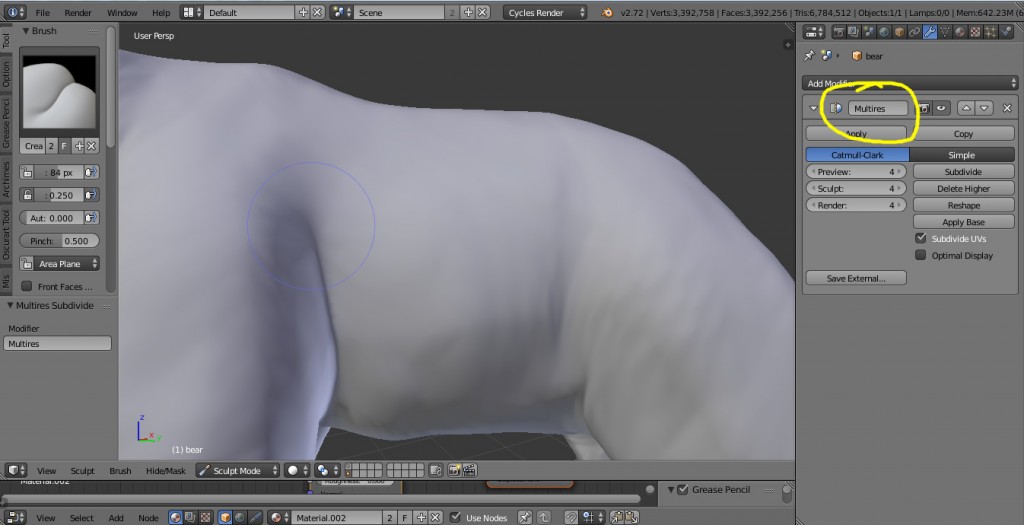 It's a default diffuse color. just made nose and eyes little darker. 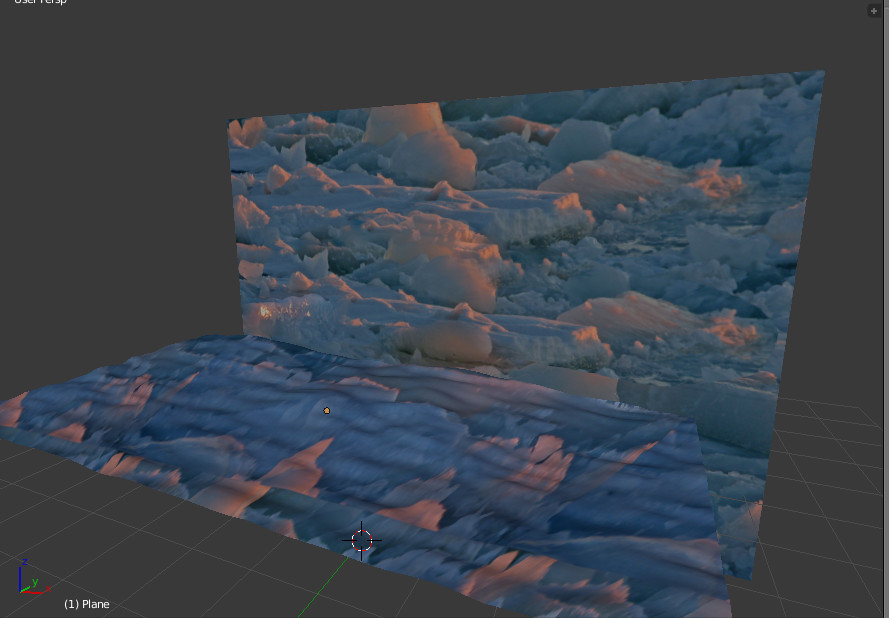 The photograph I used is by Marko Kivelä from flickr.

I used 3 point lighting for this.

That's it :) it was a very simple and fun project to do. It always looks good when you Blend 2 mediums like real world and virtual world. so keep blending. 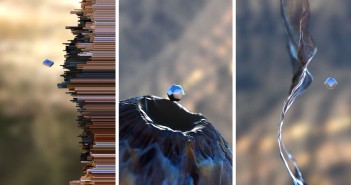 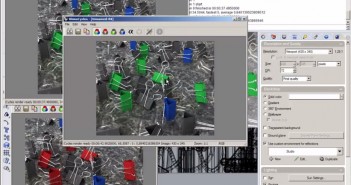