We present to you, Ranadheeran - a trailer clip which is a proof of concept that competent Computer Graphics can be produced using Open Source software production pipeline

No expensive software, only Open Source software that translated to ZERO Software cost

But YES, we did have powerful Graphic cards which were used for rendering!

Done using Blender and Cycles, other tools used were GIMP and Audacity. 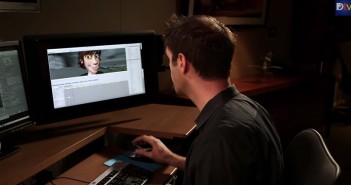 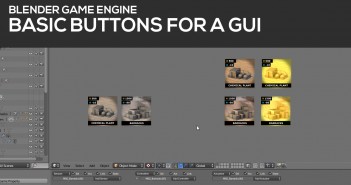