This pinning add-on by Morshidul Chowdhury allows you to dynamically create buttons for simple operations in your 3D view. It's not a full macro recorder yet, but Morshidul is already considering that functionality.

This addon lets you pin buttons or menu from blender’s UI directly into 3D View for quick and easy access. The pins can either be set to take new user input or take last used parameters. Example: You can bevel an edge with a value of 0.1 and 0.2 then pin these actions. Next time, you only need to click the respective pins to bevel any other edge with those values.Features:

Toggle on/off pins.
Able to pin buttons (operators) that are native to blender or from a different addon (cross compatible).
Preset system to categorize different pins and switch between them with hotkeys.
Automatic save and loading of pins during between sessions. 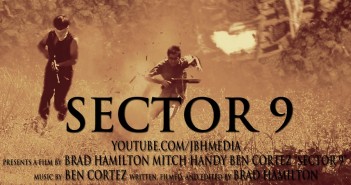 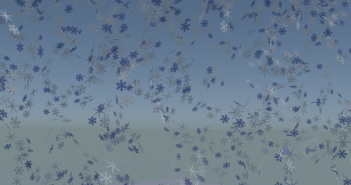 Next Article Creating a Stylized Snowflake