I think a combination of good weather (at least here in Europe), the World Soccer Championship, and more vague themes resulted in a somewhat lower quality of entries across the board this week. As such, I've decided to personally pick a winner - the community voted entries are still listed below, of course.

I picked Thomas Nordstrøm's 'Sixth Sense Billionaire' because it was well executed and it captured my attention - you need to explore the image before you fully get the story. Good work! You also won a one month silver membership ($50 value) and $50 in render credits by RenderStreet - congrats! I expect your next weekend contest entries to look absolutely stellar now, of course ;-)

Please email me at bart @ this site so we can discuss next weekend's theme and so I can help you claim your prize!

Read on for the other entries. 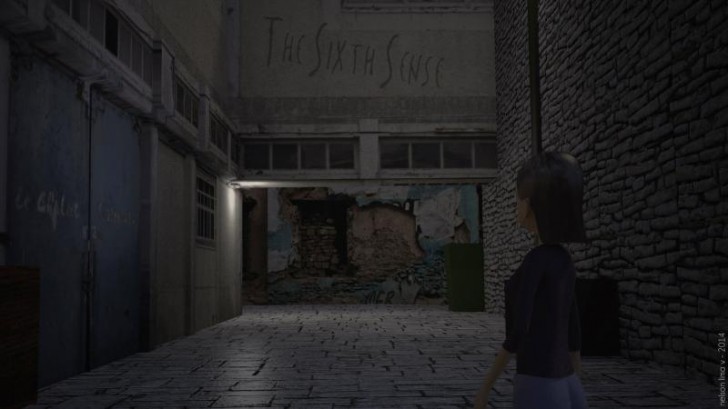 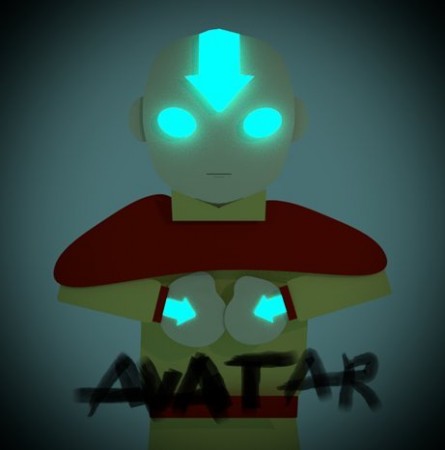 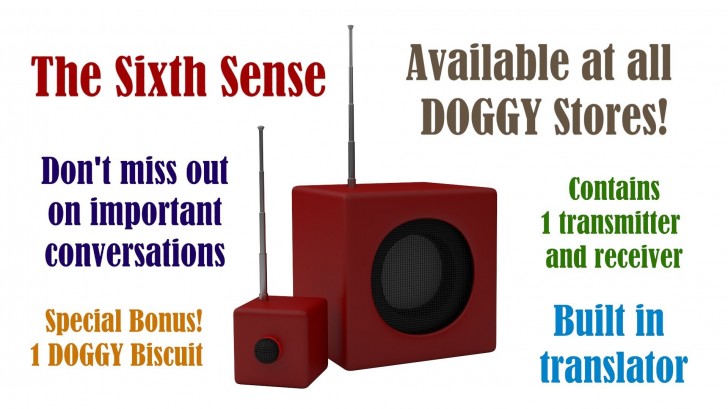 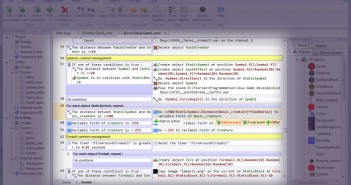 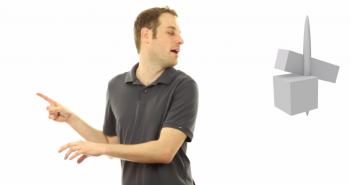 Next Article Introduction to 3D Design & Printing for Kids