The Gooseberry team is considering extending the campaign, but only if a certain threshold is met this weekend.

Several people asked for announcing to extend the campaign. That’s something we seriously consider. And here’s a way you can make it sure it happens:

Me, I'd rather see them continue trying to raise enough funds for an awesome project than give up. What do you think? 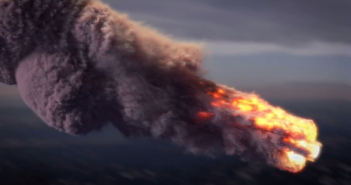 Next Article Rendering Smoke and Fire in Cycles