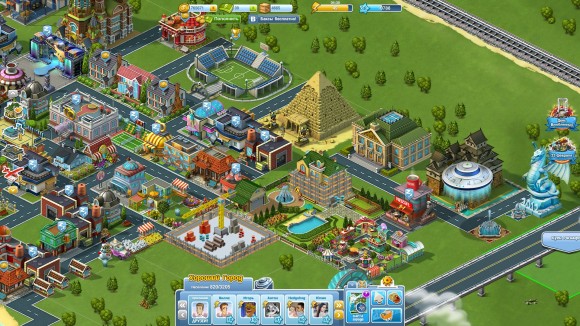 Russian company Playkot has been released social game "Super City" on FaceBook. We are really happy with this event! 2 years of development with Krita, Blender and Gimp. It's really nice to use such tools. We used blender with internal rendere, then Cycles appeared and we moved to it. For Texturing we used Gimp firstly but since December 2012 we fully moved to Krita as it's more powerful tool for painting textures. We hope to see more Krita + Blender integration with sharing layers and easy painting.

Super City already was tested in Russian social networks like www.vk.com and www.odnoklassniki.ru and even in Korea and Japan. :)

This game was played 4 millions of users in Russia, Japan and Korea. And all these people saw Krita and Blender art! :) 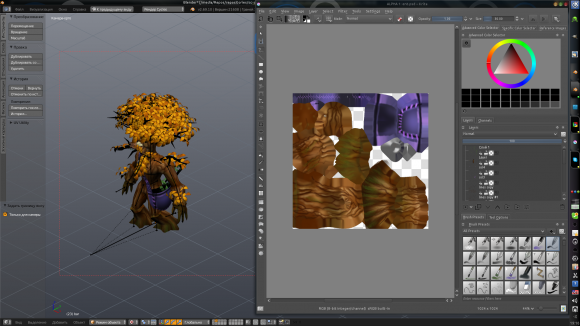 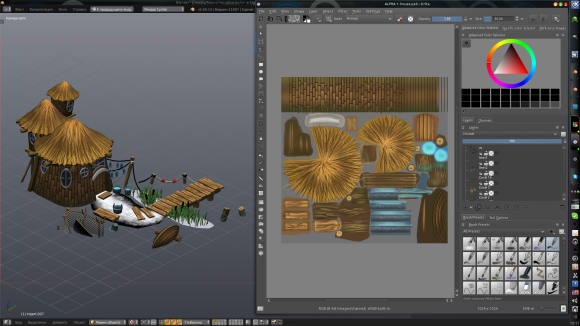 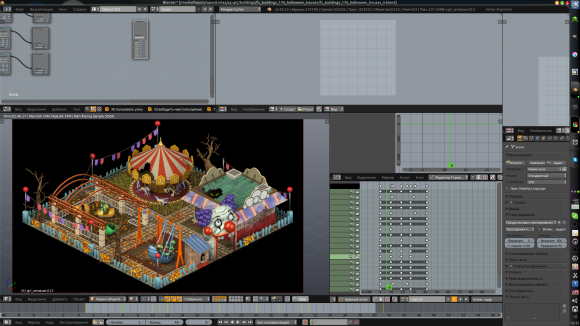