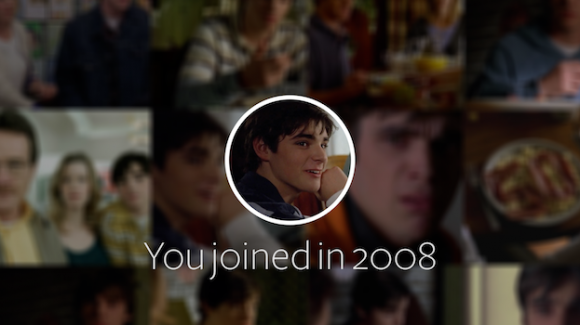 Stephen Thomas created a Facebook-style 'looking-back' video for Walt Jr, one of the stars from Breaking Bad. All editing was done in Blender.

On Sunday, I had a couple of free hours, so I thought "what better way to spend my time than making something in Blender?" So I started thinking about what I'd like to do.

I'd seen a lot of people on my Facebook feed post 'A Look Back' videos on themselves and thought it would be fun to do one on a fictitious character. Being a huge fan of Breaking Bad, I decided to make one on Walt Jr, highlighting his love of cereal and other breakfast related foods.

For this project I used the latest build of Blender and the Cycles render engine. I like using Cycles for such things, as it works really well and goes to show that Cycles can be used for many things other than photorealistic rendering.

Walt Jr's Look Back film can be viewed here:

I also wrote a very short blog post on it.