A preview of a very promising production - the first musical in Blender!

I've been collaborating with songwriter Leeran Raphaely to produce what might well be Blender's first musical, En Passant! It's been in production for two years (even before my last film, The Light At The End, was finished), and this week we've released the trailer and website. 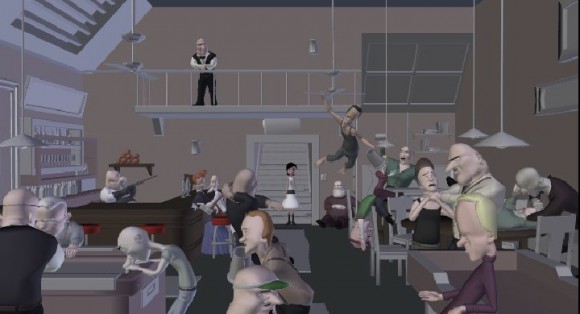 Home for Leilah is the fortress lair of her crime lord father; her family the mobsters who terrorise a world from which she is protected. But when she gets a taste of the outside, she realises the real darkness lies not on lawless streets, but deep within herself.

More than 40 artists, actors and musicians around the world have generously lent their talents to our budget-free project, including modellers Jonathan Lampel, Andy Cocksey, and our Technical Supervisor (rendering mastermind) Greg Zaal.

The film will be completed within the next month or two, and we hope we can give it a good festival run before releasing it online next year. Thanks! 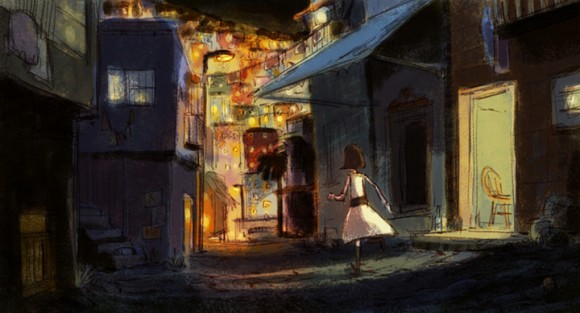