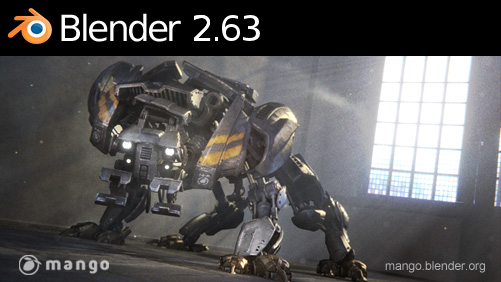 Jonathan from CGCookie.com was so kind to create a quick screencast at Vimeo showcasing some of the new and very neat improvements and new tools in Blender 2.63.