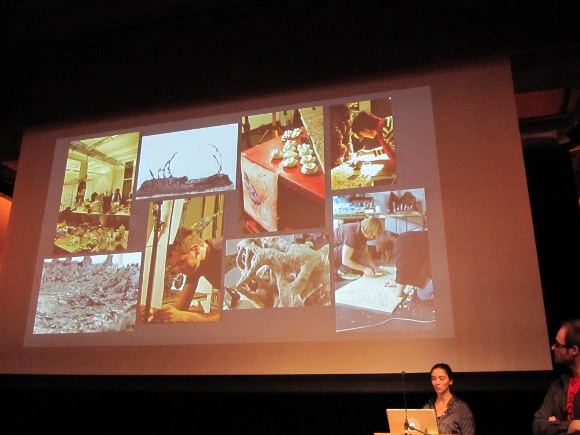 Amsterdam, the beautiful capital of the Netherlands, was crowded with Blenderheads last weekend again. For the 10th time already! The Blender Conference 2011 was held from 28. October to the 30. October 2011 at De Balie, near the Vondelpark.

It was the third time I visited Amsterdam and the Blender Conference and it was the greatest one so far.