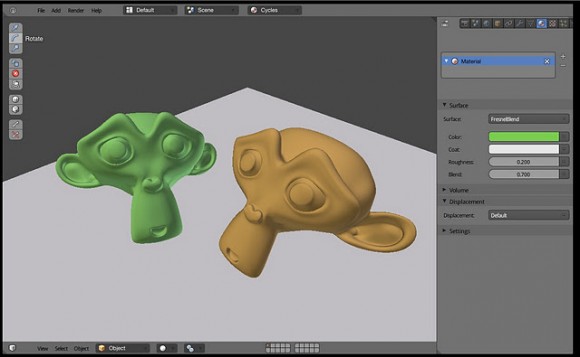 The story of Blender is quite amazing. Over the years, Blender has become incredibly powerful. And this is reflected in the user interface. With Blender 2.5, the goal was to introduce more consistency, more structure and logic into the UI. This has helped set Blender up for the future: It's more expandable, it's more flexible and it's easier to use.

However, all these additions haven't really tackled a core issue with the Blender UI, which is visual complexity.

Previous ArticleFriday Hangout: Blender Conference for the rest of us
Next Article Suzanne Awards 2011 Winners