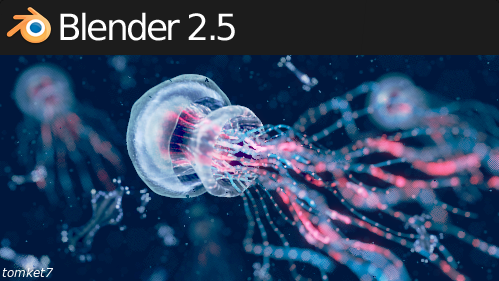 The Blender Foundation have released Blender 2.59. They write:

The Blender Foundation and online developer community is proud to present Blender 2.59. This is the third stable release of the Blender 2.5 series, representing the culmination of many years of redesign, development and stabilizing work.

The next 6 weeks we will merge in changes from some of the Google Summer of Code projects and evaluate improvements which are currently developed for 2.60.