Ton Roosendaal will be receiving an honorary doctorate at the Leeds Metropolitan University in the UK later today for his work on Blender. A streaming video of the entire ceremony (direct link for Windows Media Player here) will start at 11am UK time (GMT+1) and is expected to last for two hours. As it will cover multiple persons, we can't predict when Ton will be on.

Update: Ton was the first graduant to speak. His part is over now. 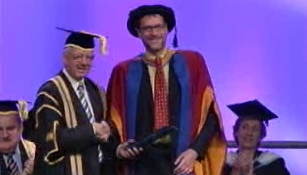 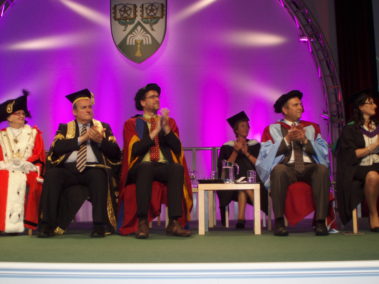 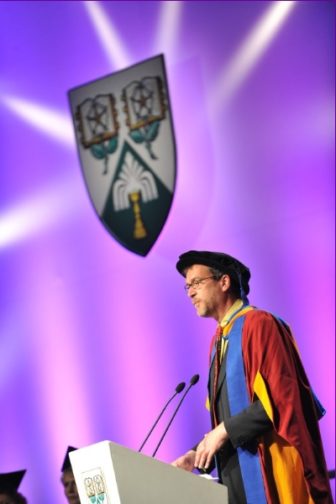 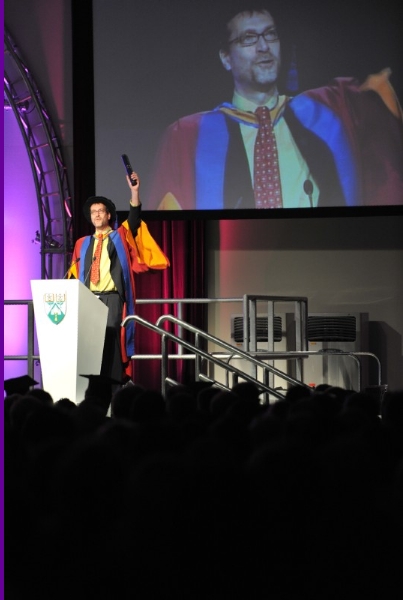 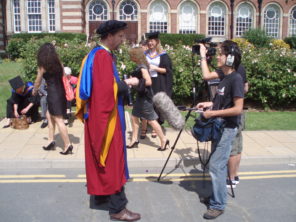 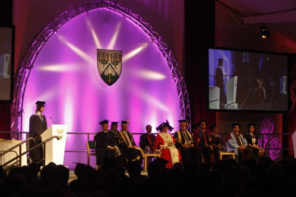 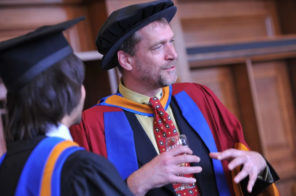 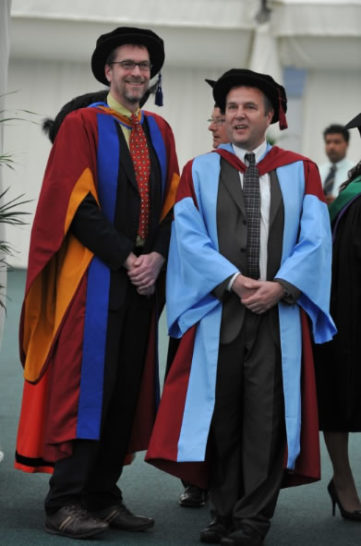 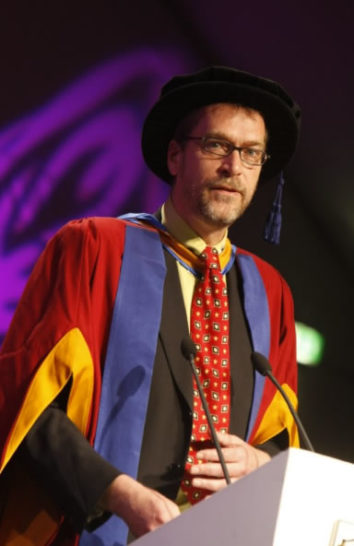 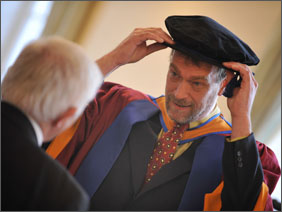