Pahelika: Secret Legends is a game made by IronCode software. They used Blender to render out all of the games visuals.

On the blenderartists.org thread Gaurav writes:

"All the graphics of the game were modelled, textured and rendered completely in our beloved Blender. Here are some things for you to nibble on

The game has a webpage here, which has a short demo available and a section where you can purchase the game. Its also been featured on BigFishGames.com, mentioned as #2 in the top 5 adventure games.

Theres a gameplay video on youtube, as well as screenshots below. 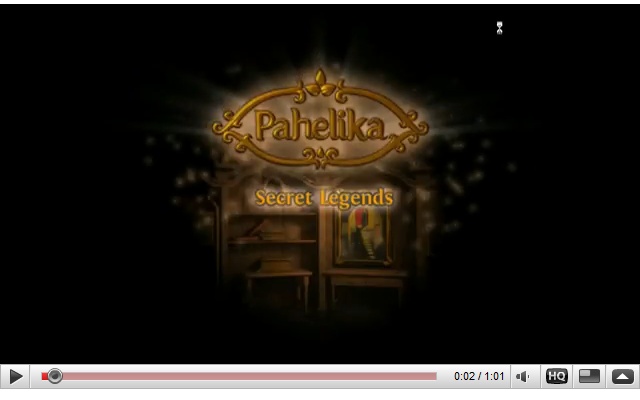 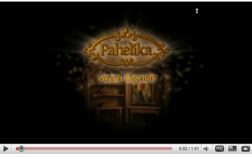 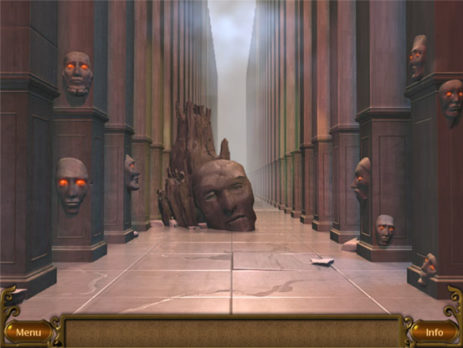 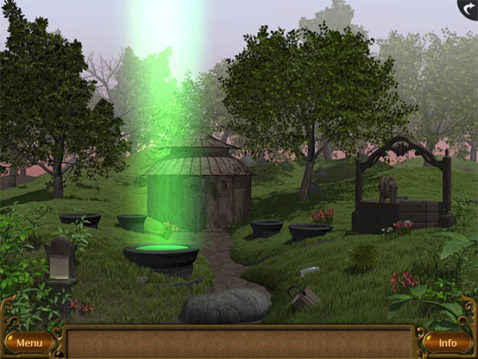 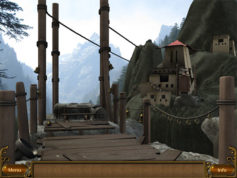 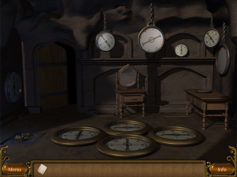