The guys who made Tripeace have just released their latest music video. This time the song is "Je suis venu te dire que je m'en vais" which roughly translates to "I am here to tell you that I am going". And once again its a animation well worth watching.

The song was written by a very famous frenchsinger named Serge Gainsbourgin in 1973. This is the 2008 remixed version, sung by Liqueur Brune. The animation was all done in Blender of course, you've got to love the space sequence towards the end.

"Here is a new music video made by Dono and Frenchman :)

Made entirely with blender ! 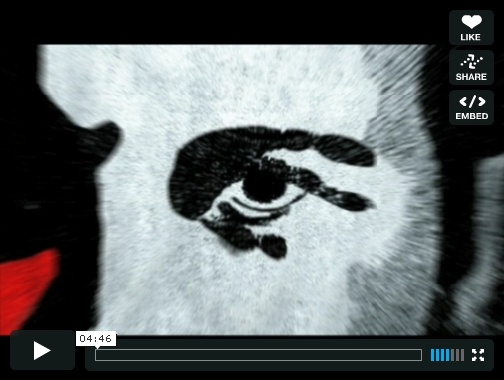 For those who forgot or didnt see the article the first time round, the previous music video 'Tripeace' can be found here.