Enjoy this long (101 minutes) and lively discussion between some the industry's leading artists and directors. 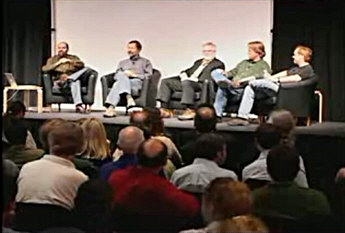 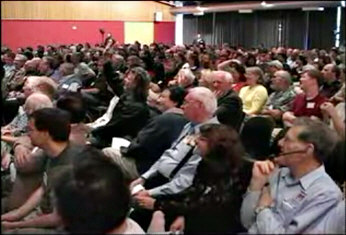