This is a still from a video that I produced during lockdown, when I suddenly found I had a lot of time on my hands. The airship originally came from an earlier Project, but I felt it hadn't really had its day, so I worked it up and added an interior. The pilot was originally made using makehuman but heavily modified. The city was created using about 10 buildings and a particle system. The backstory to the the picture involves an alternate universe, in which Napoleon won at the Battle of Waterloo, and the Swiss became a major world power.This originally appeared in an earlier piece “Reconnaisance to Reichenbach.” https://blenderartists.org/t/reconnaisance-to-reichenbach-blenderguru-steampunk-competition/644390 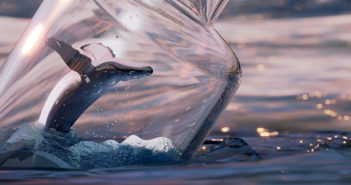 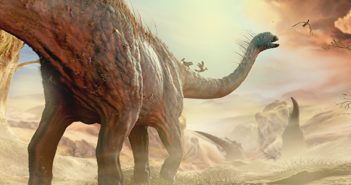 Next Article Last Journey Together