The title of the image is: Lost Love.
This is an image that I decided to do to learn more about Blender and to make more use of it in my day
But I did not just want to make a 3D model, I wanted to make an image that would tell something.
This image shows a sad and disconsolate snowman as the children playing next to him are no longer in the place, this feeling is represented by the objects dropped, the footprints in the snow and the pose of the snowman.
There is also another representation of lost love Snowman by a little girl who also played on the site, which was represented by the pink shovel, but not the little girl is not on the scene as well as the other children.

With the production of this image I can conclude that Blender is a very complete program and I can solve with it everything I need to do in my day. 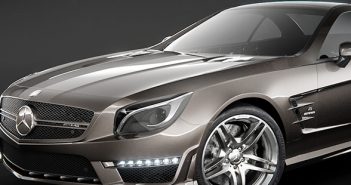 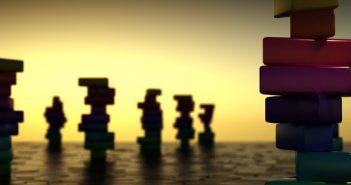