Blender's latest open movie, "Charge" (also known as Project Heist) has a release date! The bombastic short film starring Einar will be premiering on December 15th online, with a live event at 5h30pm CET with the Blender Studio team.

Save the date! The "Charge" open movie by Blender Studio will premiere on December 15. More info at https://t.co/LQxQ35y7Is #b3d

The project has been in production for around 8 months now, and is just about ready for release as an early Christmas gift. The film, as all open movies before it, has produced a wealth of production knowledge that is available at the Blender Studio website, so now is the perfect time to grab a subscription, support Blender, the Blender Studio, and Open Films, and learn more about the short before its release! 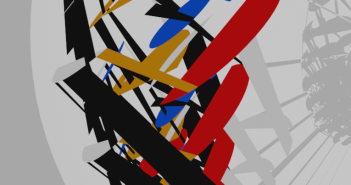 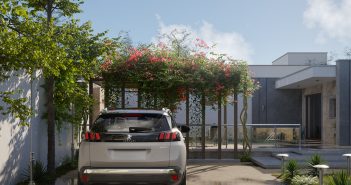