I'd like to share my short film "The Factory" a project that I animated and rendered in Blender using Eevee. A lot of the shaders were developed using the Lightning Boy Shaders. Editing, compositing and post was done in DaVinci Resolve.

The project took about 2 years to put together in my spare time and at times felt that it would never be completed.

Like most people who work in this industry we know that there is a tried and tested production workflow i.e., script, storyboard, design, animation, editing, sound design etc. Each of these tasks are time consuming and the path ahead seems infinite, especially if you’re doing the project solo.
So, I often fast tracked a shot to an almost finished state, even though it might not make the final cut. This helped keep the motivation high during those periods when you’re tempted to discard the project completely. 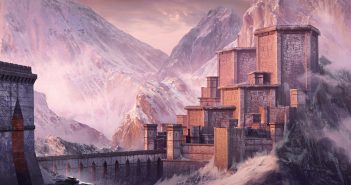