Hi everyone, my name is Djus Almaz and I am a concept artist from Kyrgyzstan. I have been doing concept art for 3 years already.

In our time, it seems to me that everyone should have at least basic knowledge of 3D.

This concept art was created for my mini course. 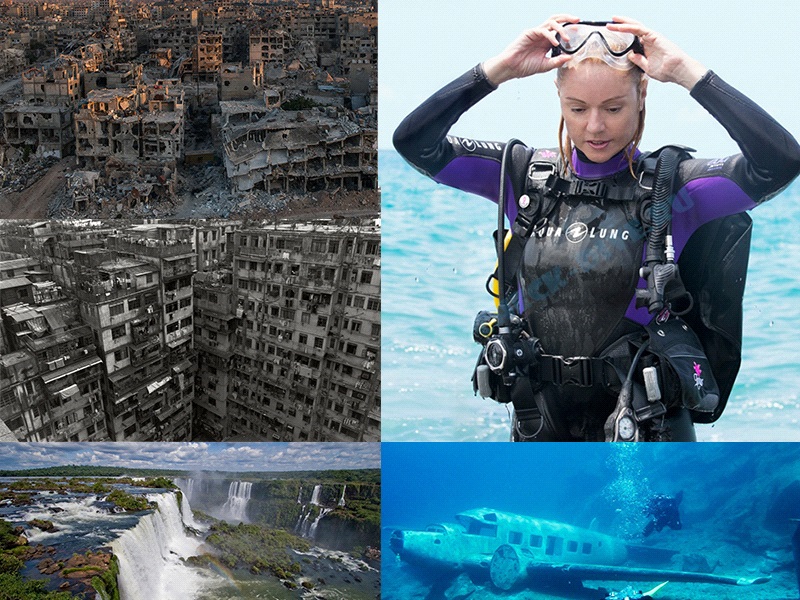 First, I started looking for references and inspiration. 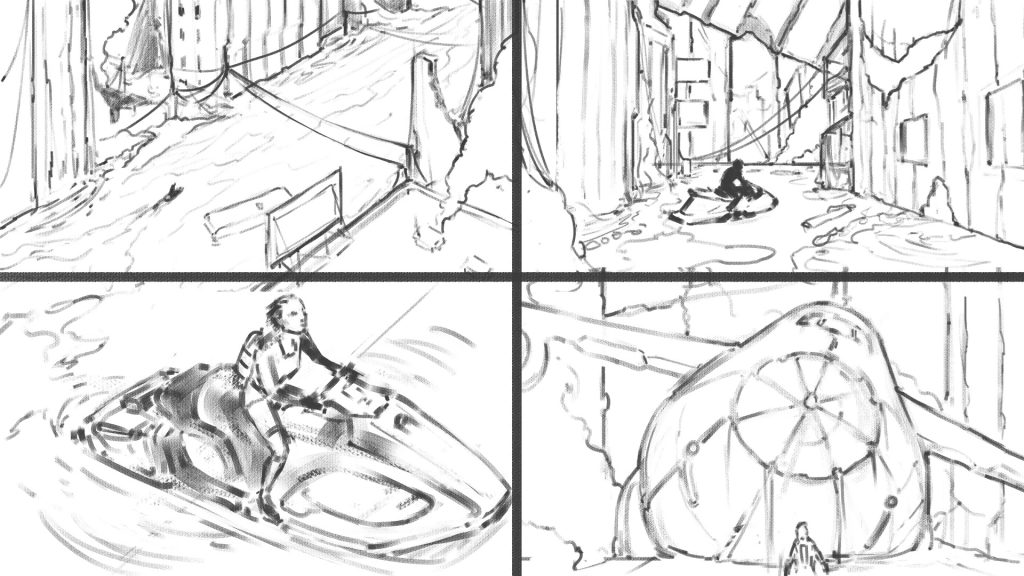 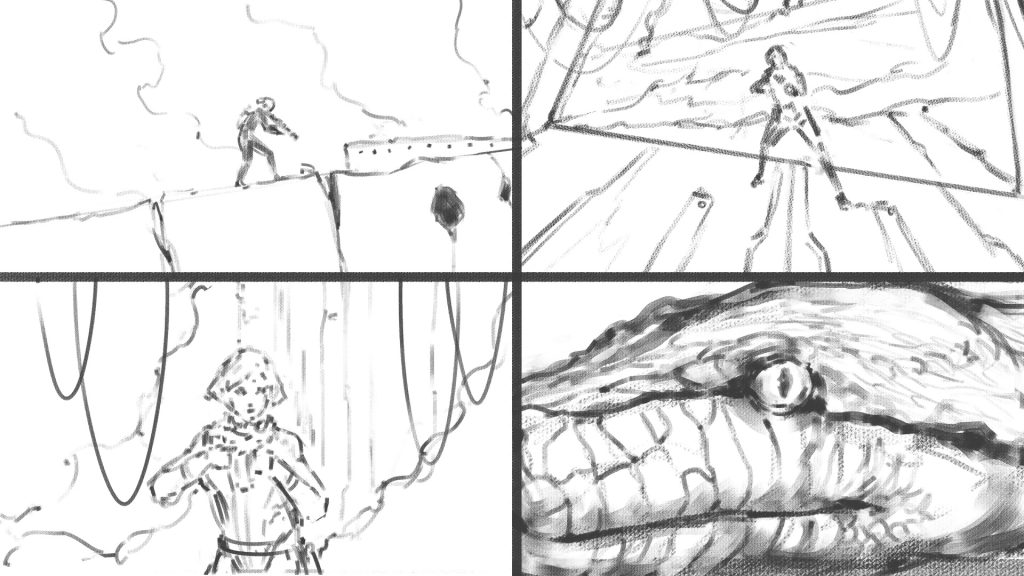 Then, I made some sketch frames.

On this project, I did not model from scratch, but changed some ready-made assets using modeling and sculpting. 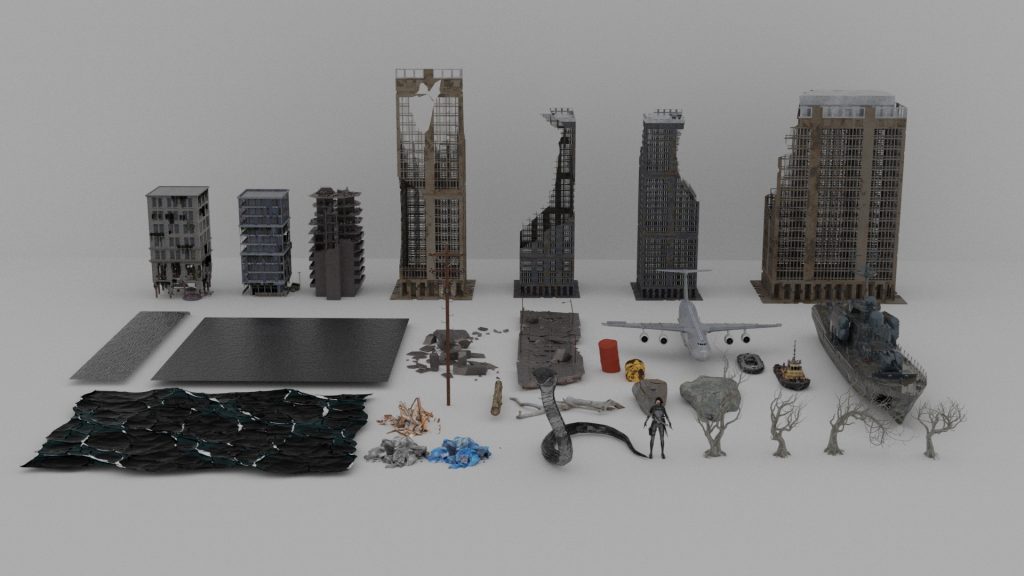 I added and removed the unnecessary details.

For example, I assembled the character from different parts and adjusted the shapes using sculpting, then loaded it into Mixamo for bones. 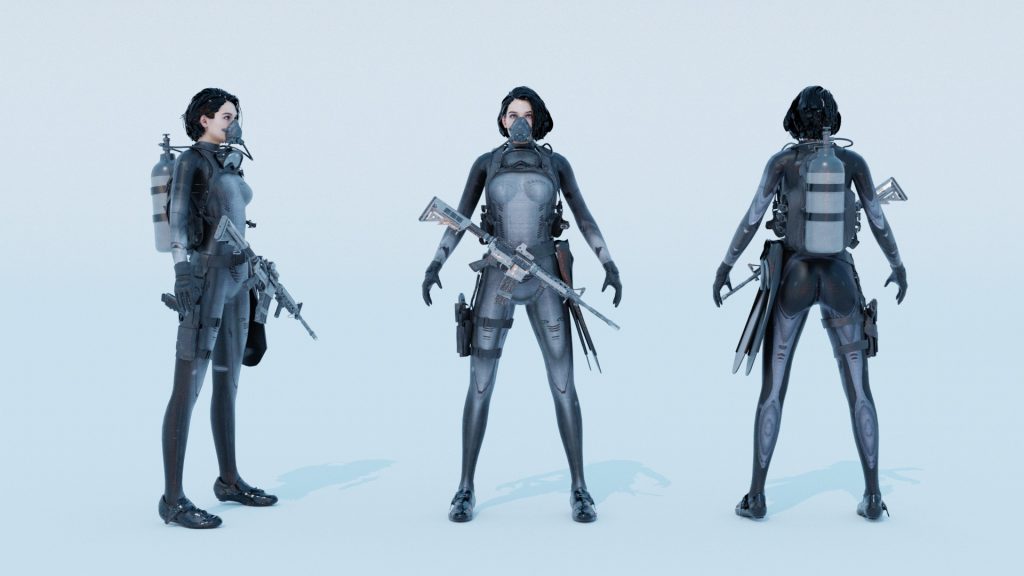 The textures were collected from photos and edited. I made them gray and cold blue to show the atmosphere of my world.

First, I put together a blocking scene using very basic shapes like cubes. 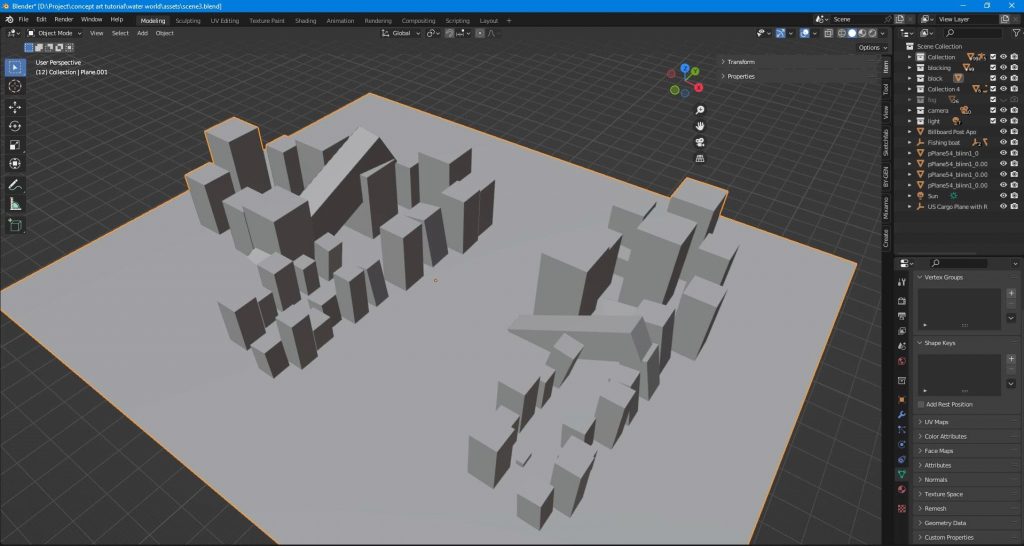 Then I started to scatter ready-made assets. Most of them are duplicates, so I resized and rotated them so that they all looked different. Simply and easily. 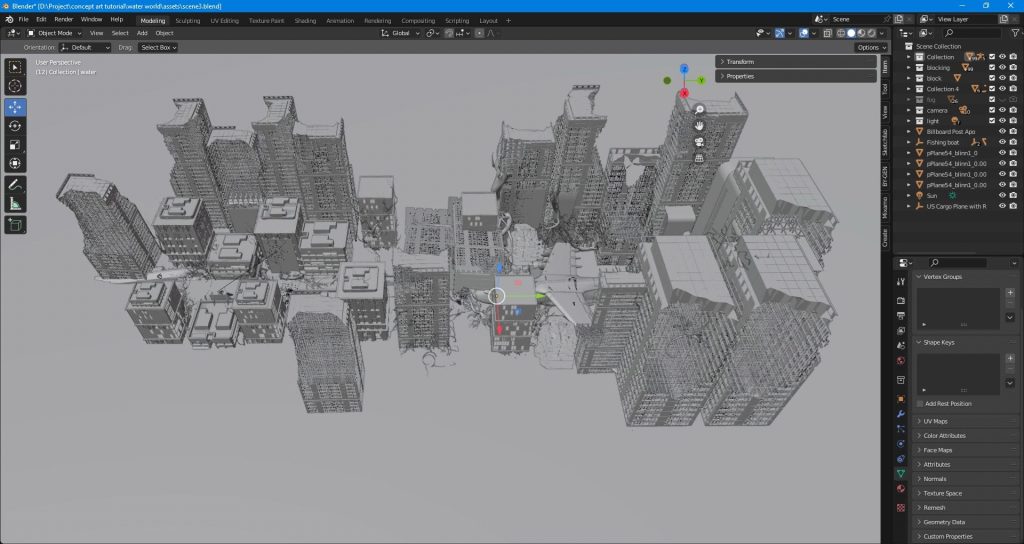 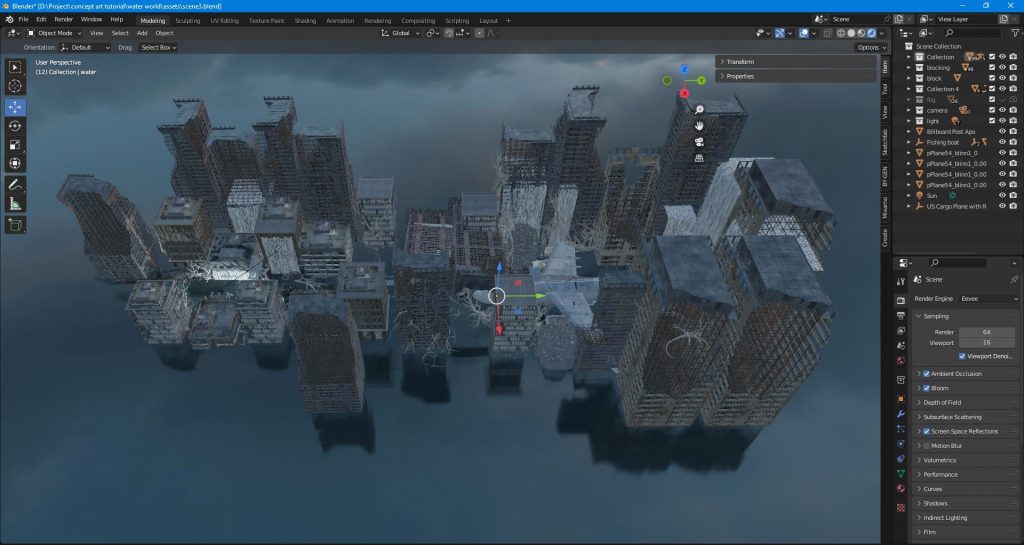 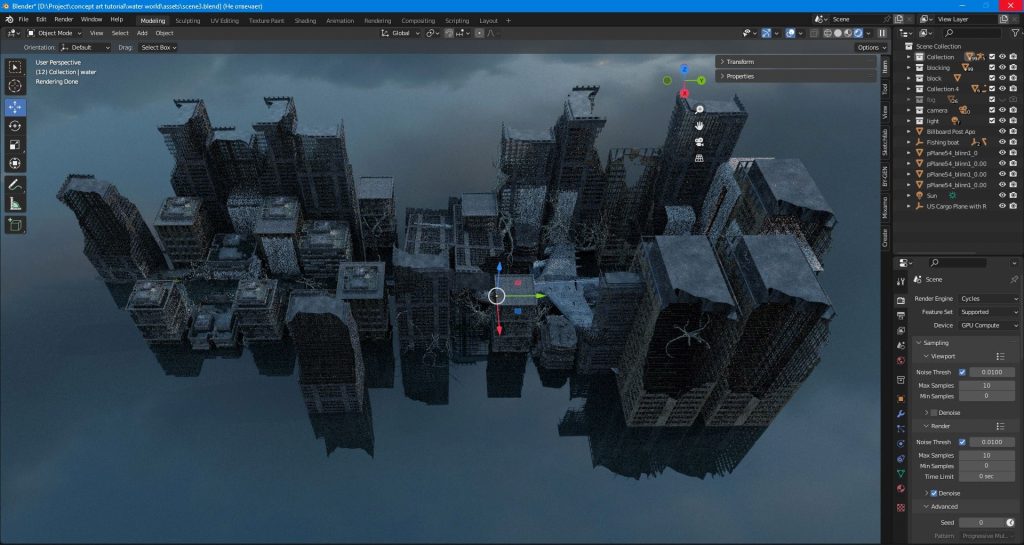 I adjusted the light and with the help of smoke and fog, I found light contrast. Thus, I could highlight a character or an object that was important in the scene. 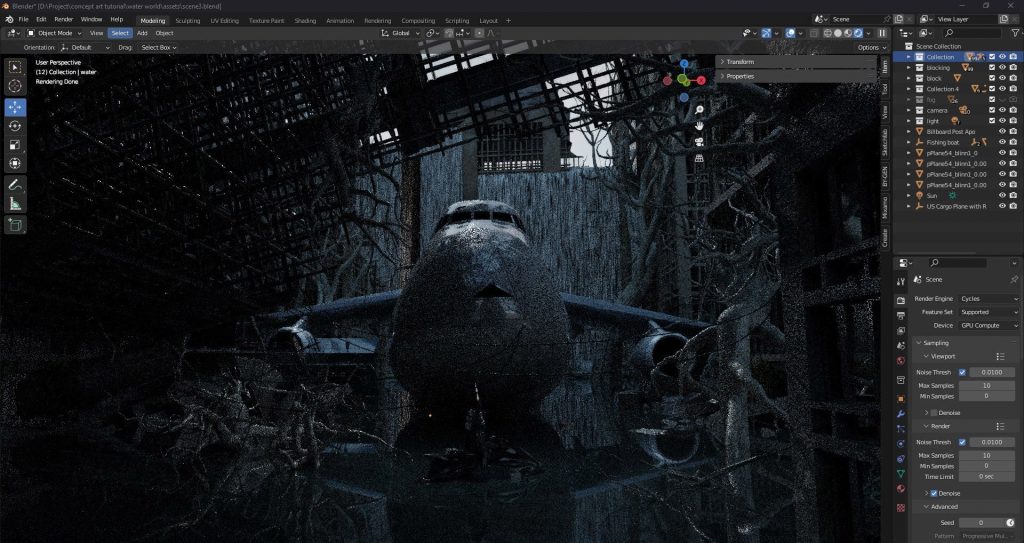 And, after adding smoke and light contrast. 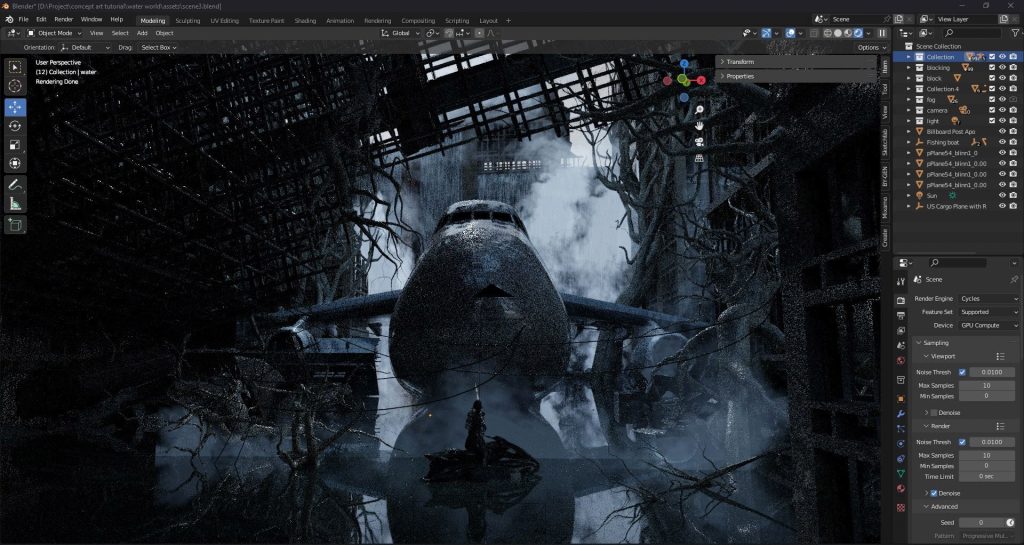 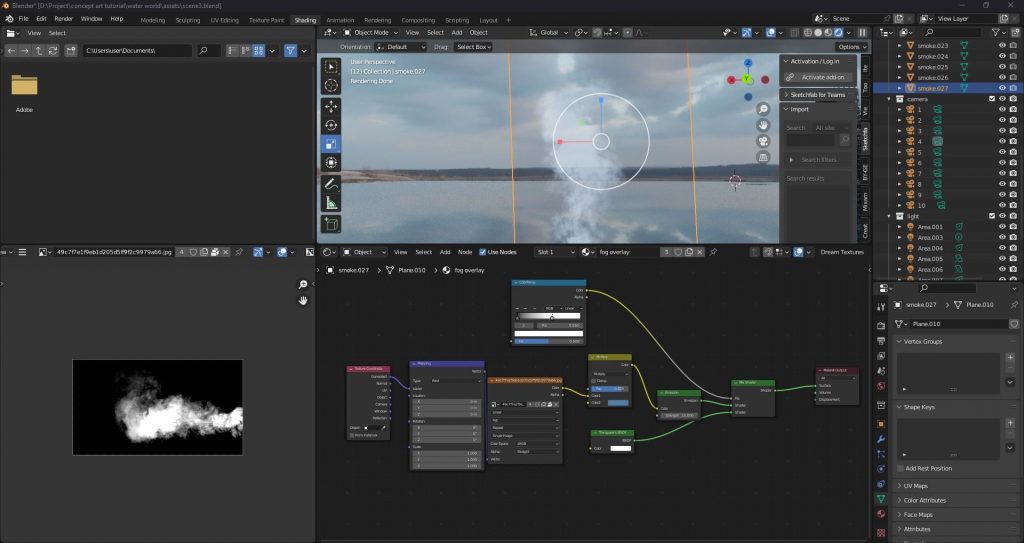 I rendered a few frames and came to do a paintover: 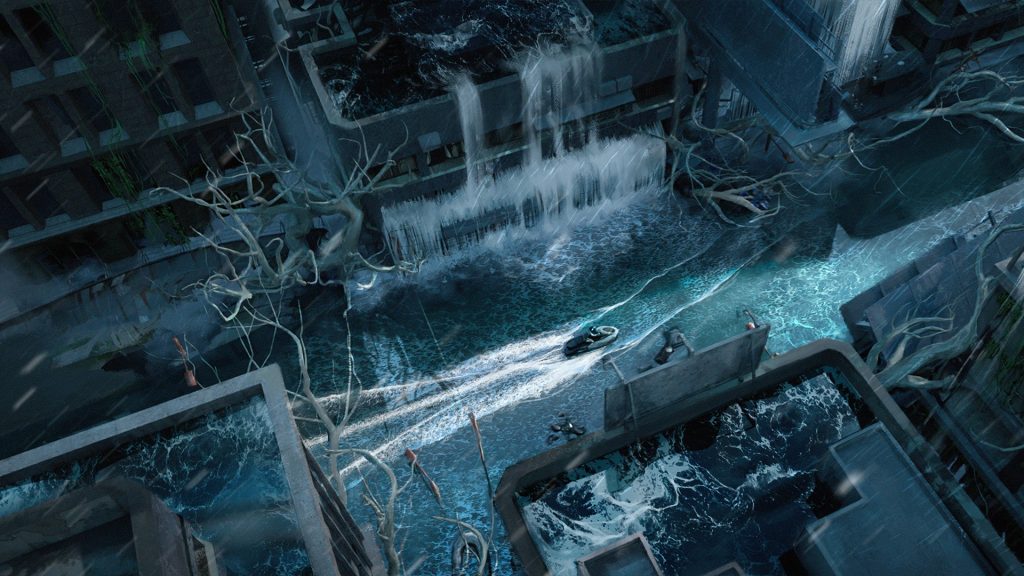 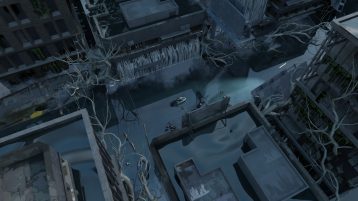 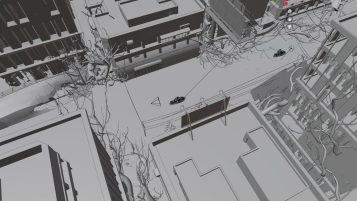 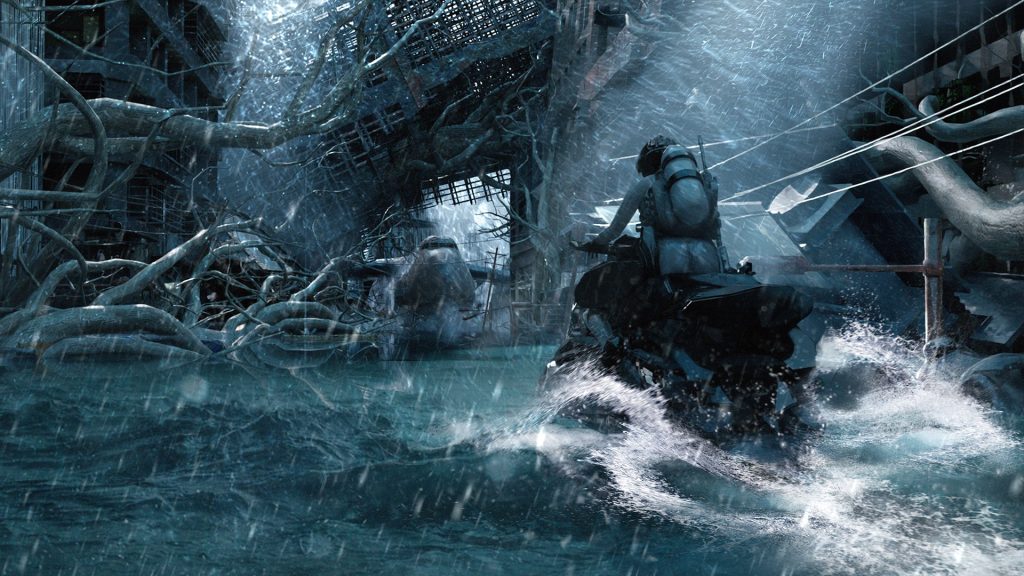 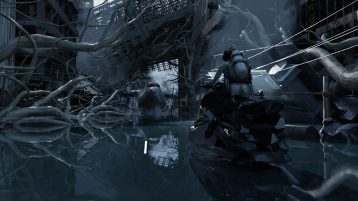 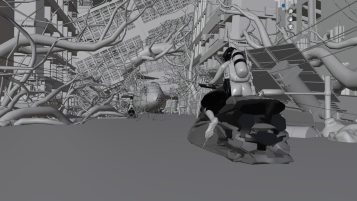 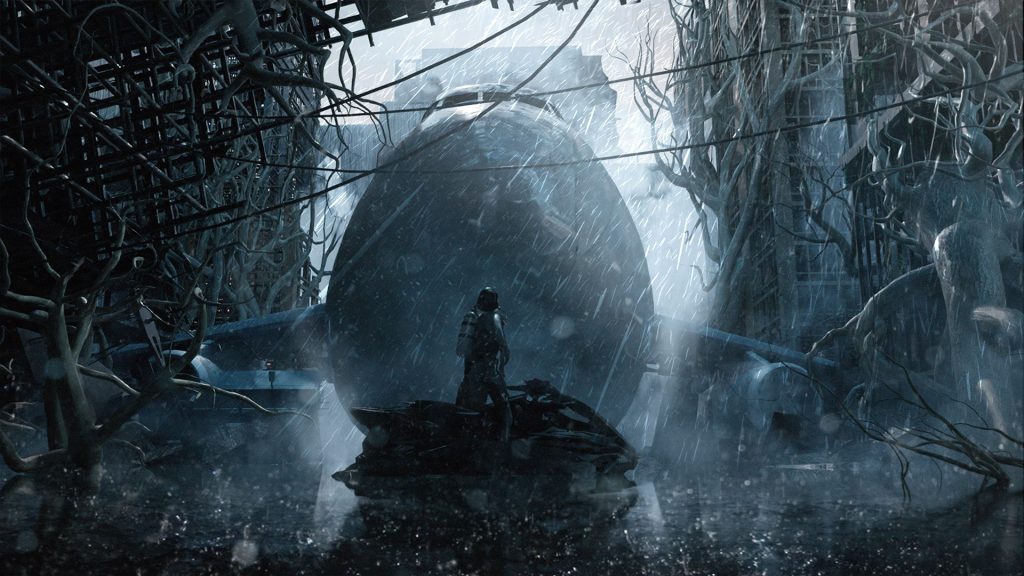 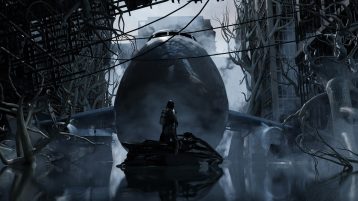 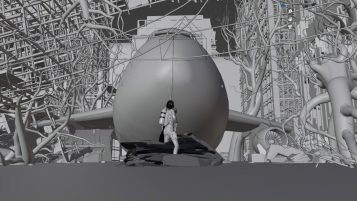 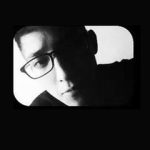 Djus Almaz, a concept artist from Kyrgyzstan, currently working as a freelancer. 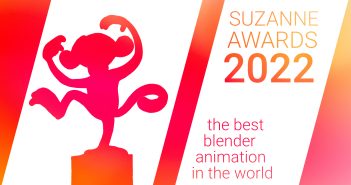 Previous ArticleVoting for the Suzanne Awards 2022 has Started 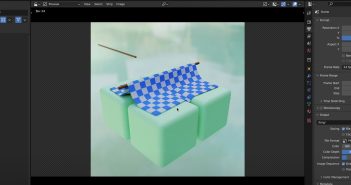 Next Article Basic cloth tutorial (and how you can fold cloth)