As usual with corrective releases, it is highly recommended to upgrade.

These releases contain only bug fixes and minor improvements, they are fully compatible with your current projects and are considered safe to be used in a production environment. #b3d #DevFund

This double release packs a punch: the 2.93.11 release comes in hot with 11 bug fixes in total, bringing the total number of fixes since the original release to more than 261 so far. The 3.3.1 release on the other hand brings 74 new bug fixes since its last one. This latest update has already rolled out on Steam, the Microsoft Store, and Snap, and can be downloaded from the link below. 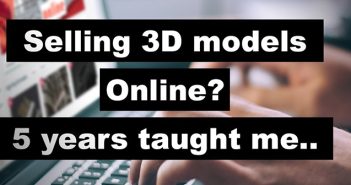 Previous ArticleLooking back at selling 3D on Blendermarket and other sites 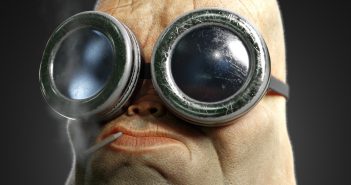