Aren't Nebulae among the most beautiful objects in the universe? 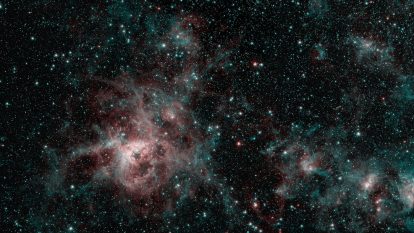 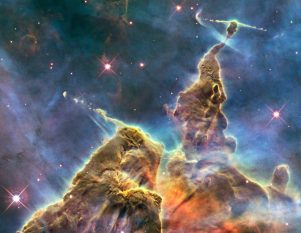 These cosmic clouds of dust and gas glow with rich shades of blues, greens, and reds which are a result of different elements within them. Mainly hydrogen, helium, and a few other heavy elements like carbon, nitrogen, magnesium, potassium, and whatnot.

These are also among the largest objects in the galaxy, ranging from a few hundred to several thousand light-years across! but the most astounding trait about these wonders is that these are the building blocks of the universe. They act as a nursery for new stars and solar systems.

I wanted to create something so that you'd be able to replicate this within blender, although it hasn't come out as delightful and appealing as the real thing, I'm fairly content with how it turned out it's a simple node group that you can use to customize and alter the form of your nebula, changing the colors is straightforward, plus you get the .blend files containing the scenes used for the images :] 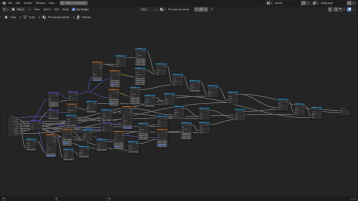 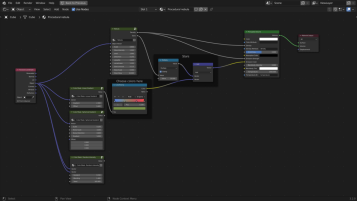 You can get the .blend files for free on my Gumroad page! 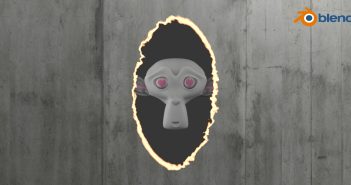 Previous ArticleRing of Fire - Create a Dynamic Portal in Blender 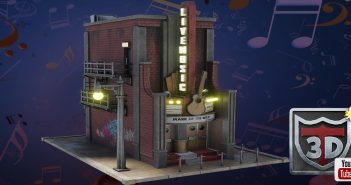