Hi, my name is Akhil Alukkaran. I am an architect and CG generalist from Kerala, India. I started my 3D journey 3 years ago and am still learning. I started doing architectural visualizations, but since I am also interested in filmmaking, I tend to do a lot of personal projects now and then. Currently, I am working as a freelance 3D artist.

This was just meant to be a project to practice. I wanted to create an overgrown cityscape environment which gives a ‘Last of Us’ vibe to it—an abandoned city. There weren’t any references as such; just a few images in my mind. Rest of it just followed through.

I was just going through Sketchfab and found a photo-scanned model of the former offices of Royal Doulton which looked interesting. 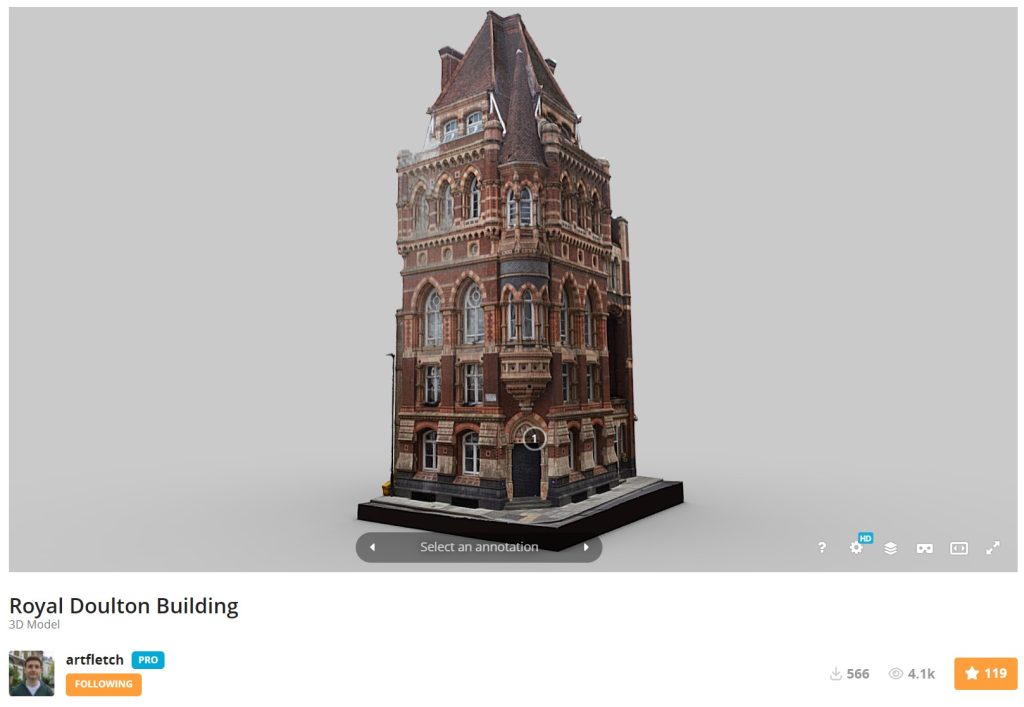 The next step was to create a cityscape with it. I used the same model and broke it into different portions so that I could kitbash and make multiple variations. 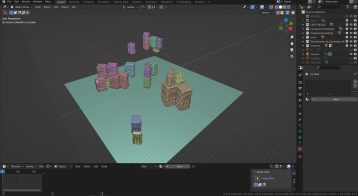 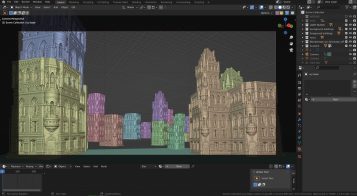 Now for the texture of the building. I mixed the default texture and a moss texture with an ambient occlusion node as the mask. 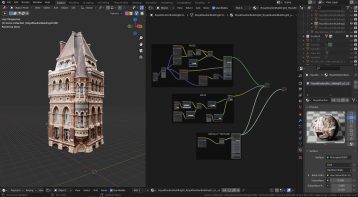 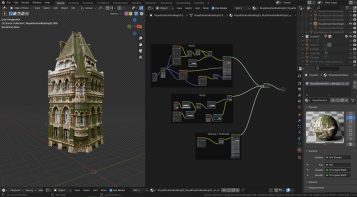 Later, I populated the scene with trees growing from the ground and placed a few on top of the buildings as well. 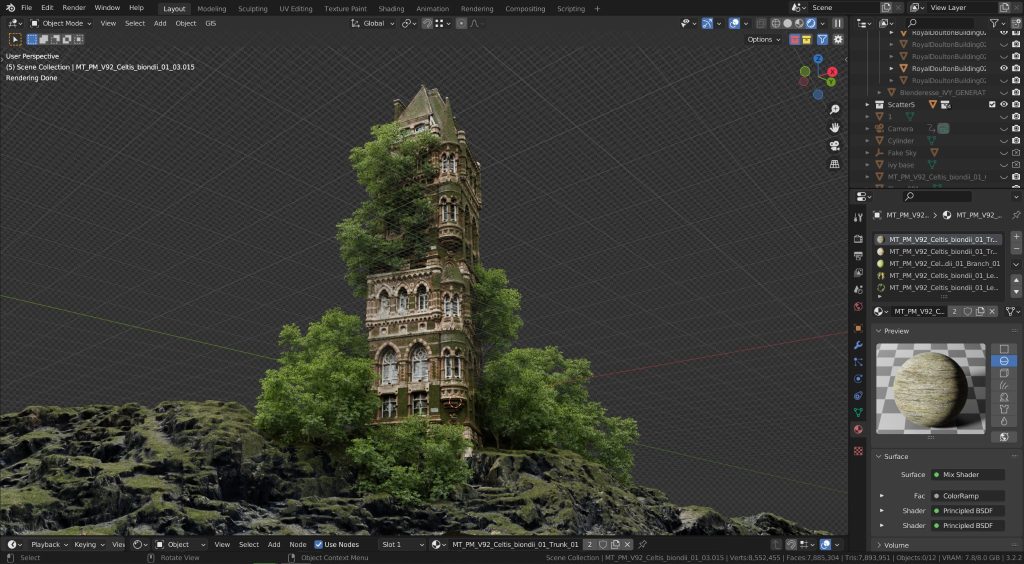 To generate ivy in this scene, I used Blenderesse’s ivy generator setup. 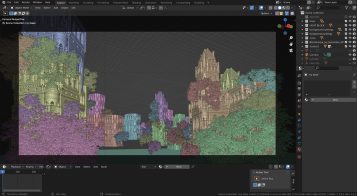 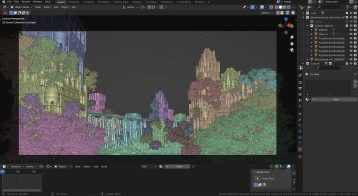 I customized the materials and ivy leaf model according to the environment design I was looking for. 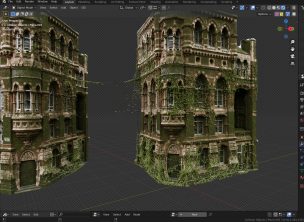 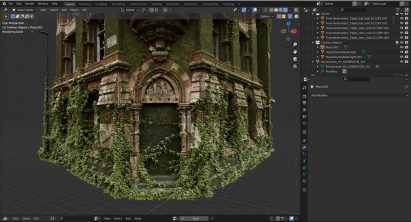 After that, it was just lighting the scene and basic composition corrections. The whole process took around 2 days. 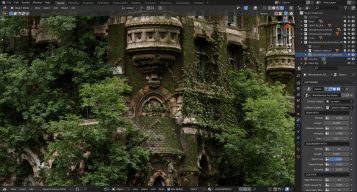 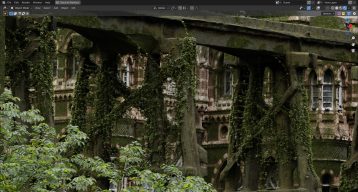 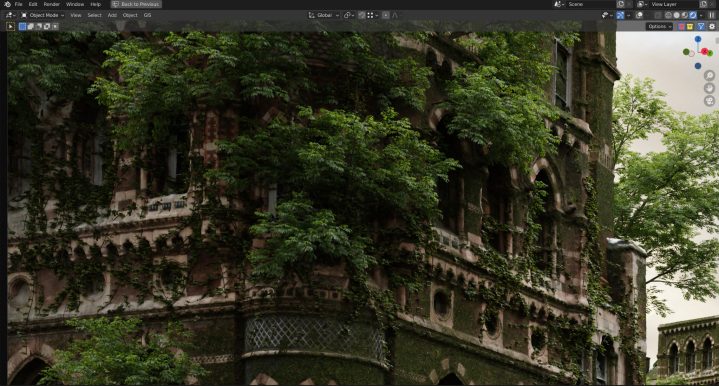 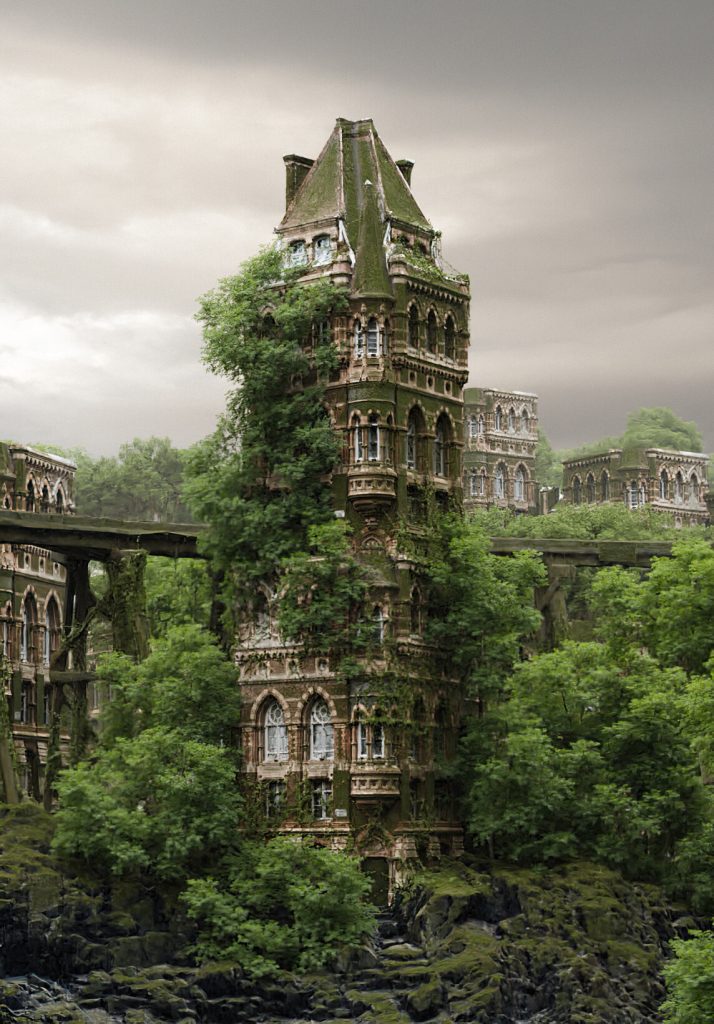 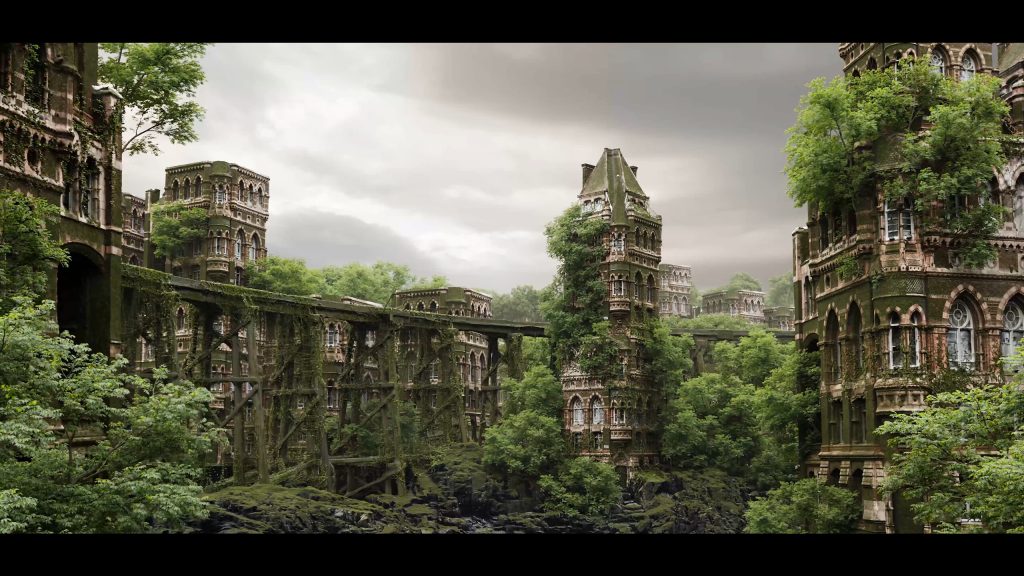 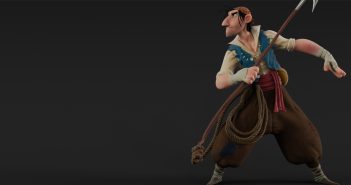 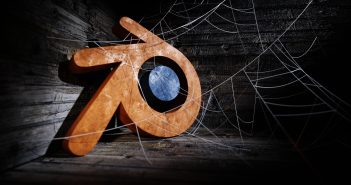