Q*bert is already forty. Original game was released in 1982. On thirtieth anniversary I've made a clone using Blender and LibGdx.

Ten years passed and I've decided to redo my game, this time using Godot game engine and Blender of course.

I've wanted to add some graphics to the new version but problem arose - old sprites were done using internal renderer, which was removed in the past years. I didn't want to redo all the graphics and sprites rendered in latest version were looking different.

But thanks to Blender Foundation all previous Blender versions are still available for download. After getting 2.79 I've redone some sprites and added some new.

You can download the game for desktop from itch or mobile version from Play Store. 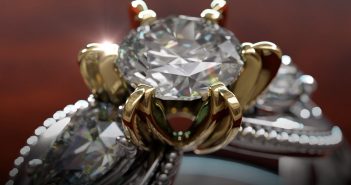 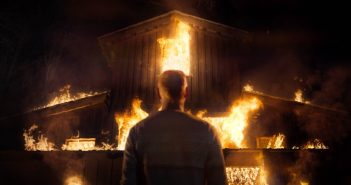