One of Blender's unique strengths is its ability to combine 2D and 3D animation techniques in one environment, eliminating the need for careful camera tracking and allowing for a much faster and more intuitive creation process.

Nereu Rocha, an animator and rigger from Brazil, shares the result of something he was working on: proof of concept for a hybrid pipeline with cell shading and hand drawn animation. Krita was used to create the backgrounds and editing was done in Davinci Resolve.

[This setup allows] traditional hand drawn enhancements (in the woman animation theres a couple of lines and fills that are grease pencil and work only for the current camera for example.

In this way I could blend whole traditional animation for better looking close ups (like the foot step for instance).

I'm actually attempting to write a script for an animated rally series. I don't know exactly where I'll get with this but, for now, it has done its purpose 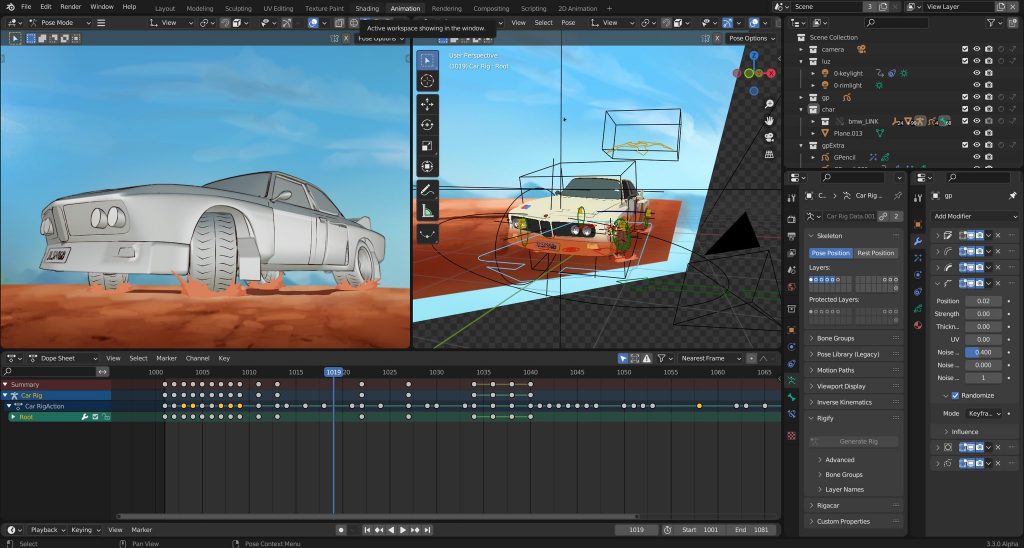 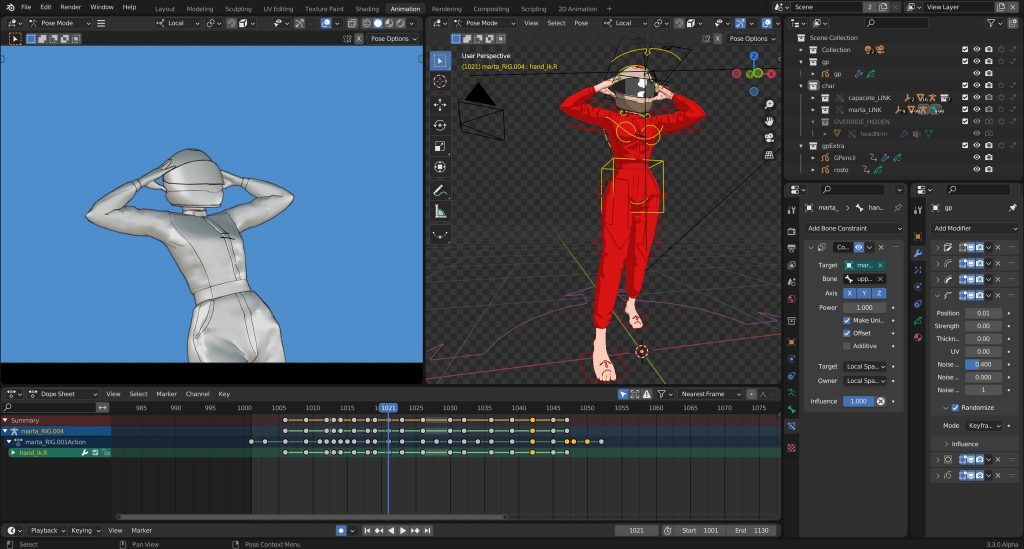 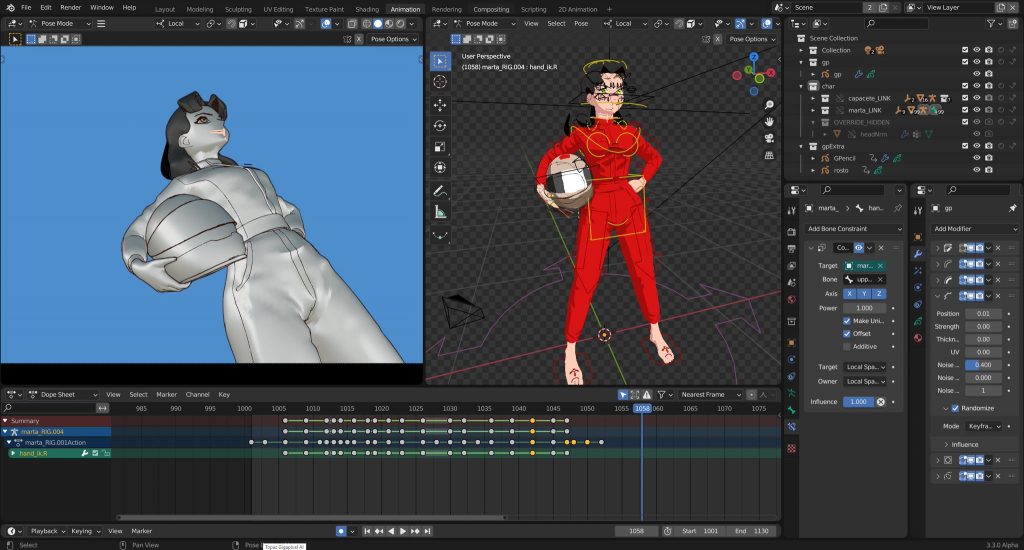 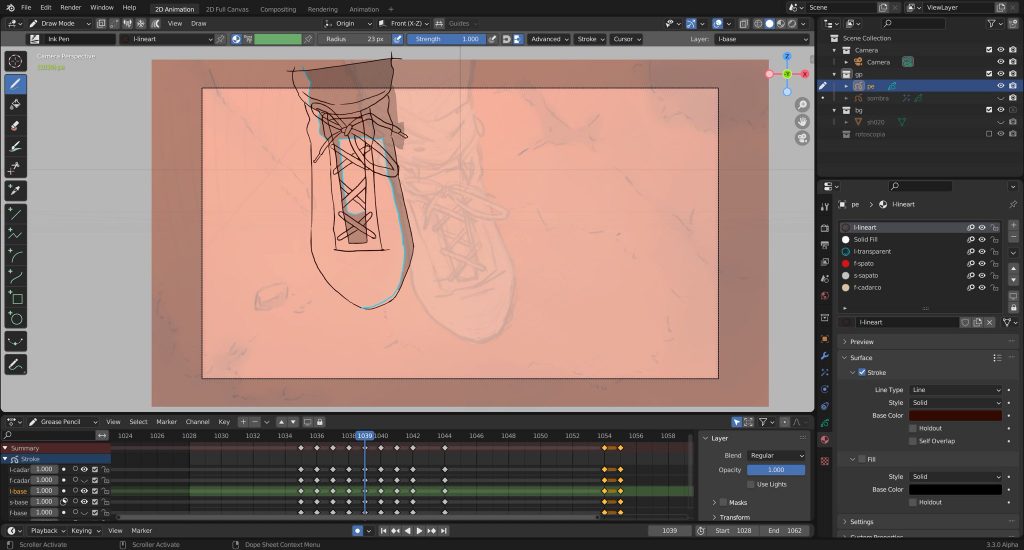 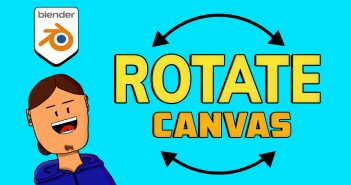 Previous ArticleHow to Rotate the Canvas in Blender & Grease Pencil 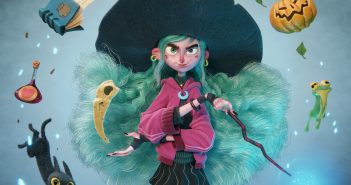