Simon Thommes, the official node wizard at the Blender Studio, has just released an extensive course that will serve as a comprehensive introduction to the powerful Geometry Nodes system. The course, available through a Blender Studio subscription, covers all of Geometry Node's fundamental concepts and workflows.

The most comprehensive introduction to Geometry Nodes is here! ? Join Simon Thommes and discover the fundamental concepts behind procedural workflows in Blender. #b3d #geometrynodes https://t.co/THvYuisYA4

The Blender Studio might be most famous for its top-notch Open Movie projects, which serve as a testing and breeding ground for Blender's latest and greatest features, but its contributions to Blender extend far beyond that: Funded through subscriptions, the Blender Studio offers extensive training courses by its world-class artists, and offer an exhaustive behind the scenes look at the studio's pipeline, process and even files spawning from the Open Movie projects and beyond.

The first video of the series has been released on Blender's official youtube channel, giving a slight look into Simon's calm and composed explanation style, which I found to be great on the previous shading also found on the Blender Studio website. 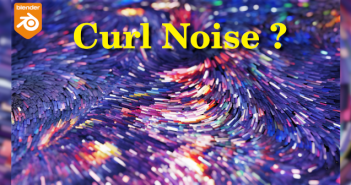 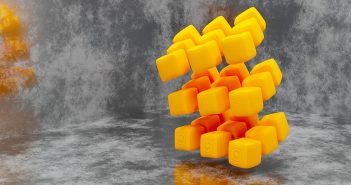