After a number of showstopper new features in its initial 3.0 release, the 3.X series is shaping up to be one of consolidation and massive performance gains. We only just reported on Grease Pencil's 900x performance boost, and now we are graced by another massive speed-up, courtesy of first time Blender contributor Aras Pranckevičius: a further 10X performance improvement to the new C++ obj exporter, which already was 13X faster than the old python implementation which it had replaced in Blender 3.1.

On top of contributing time and code to Blender, Aras documented his whole journey from first finding the avenue to speed up the exporter by profiling it, to all the research and development leading to the ultimate landing of the patch. Thank you Aras for illustrating the beauty of open-source projects and contributing to Blender!

Download the latest Blender 3.2 alpha build to try out this patch and read Aras' story on the links below: 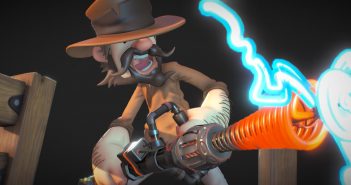 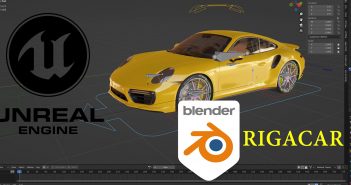