For both versions it is highly recommended to update, as usual with Long-term Support and corrective releases. #b3d #DevFund #LTS pic.twitter.com/vgOgrTJ3f9 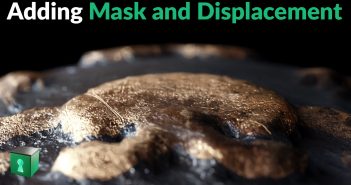 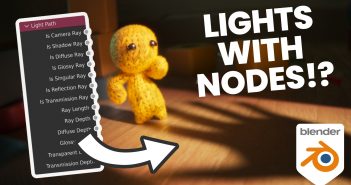