This is the product of a four-year endeavor to see if I can actually make a 3D animated film using only free/open source software, on a laptop, by myself.

This is an experimental film that I started to see whether or not I can make a 3D animated film. With characters and environment that I designed, modeled and prepared for animation. Also doing the animations myself, especially with characters interacting with each other. How to handle the physics simulations(hair, cloth, etc.) Lighting, Rendering, Compositing and Editing. Adding sound and music just telling a story through 3D animation.

This is also a fan adaptation of a portion of the book, Gregor the Overlander by Suzanne Collins. I decided to do this experiment using an existing story because I don't really want to risk my own original stuff for it. 😅 So I took a big risk on this one without risking too much. At the same time bringing to life a story that I love!

The mission was to know how to take a story from script into a finished 3D animated film. Figure out the technical stuff and also enduring the labor of a 3D animation production. And I believe I fulfilled that mission. I learned A LOT with this one and I can honestly say that if I were to do this again with the amount of knowledge I have now, I could do it in half the time.

I've shared everything about this film, since I started its creation through a series of videos here.

This is a fan 3D animated film based on some events from the book Gregor the Overlander by Suzanne Collins. Doodle Notes Production is not affiliated with Suzanne Collins or other
licensor/owners of the book.

I love to create all sorts of artistic stuff and I don't want to be constrained within a certain genre and medium. But I do a have favorite genre which are fantasy and adventure and a favorite medium which are films and animations. So most of my works comes out as those. :) 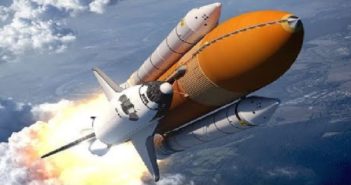 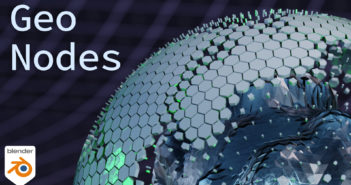