This release includes fixes for FBX, Freestyle, Grease Pencil, eevee, alembic and more. As always with any LTS release, it is highly recommended to update. #b3d #DevFund pic.twitter.com/mtaRC6ynDb

The Blender developers take long term support very seriously: Blender 2.93.7 is out right after the massive Blender 3.0 release, showing that LTS maintenance did not take a backseat. Coming in hot with a whopping 28 bug fixes in total, this latest LTS release brings the total number of fixes since the original release to more than 208 so far. The fixes span areas such as FBX, Eevee, Alembic, Freestyle, and more. This latest update has already rolled out on Steam, the Microsoft Store and Snap, and can be downloaded from the link below. 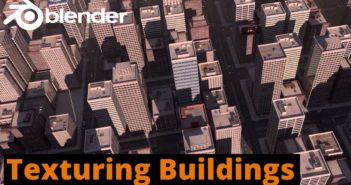 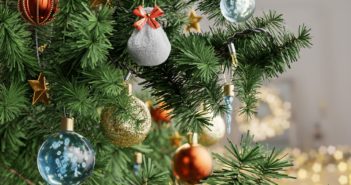