Maxon Computer, most known for its DCC "Cinema 4D", is on a shopping spree. It has just been announced that Maxon has acquired Pixologic and their powerhouse sculpting software, Zbrush. This is the latest in a series of notable purchases by Maxon, which acquired the "Redshift" render engine in 2019, the "Red Giant" suite in early 2020, and the iOS sculpting app "Forger" in March of this year.

Big news! We are thrilled and proud to announce the next milestone in the #ZBrush story! Pending regulatory approval later this month, we will be joining #Maxon and their software ecosystem! For now, read our announcement at: https://t.co/yYwodar09x pic.twitter.com/SL9Ma5DSL2

Pixologic announced the news in an statement on their website, stating that Zbrush will be joining the Maxon ecosystem and that, among other things, perpetual licenses are expected to continue.

Check out the full announcement on the link below: 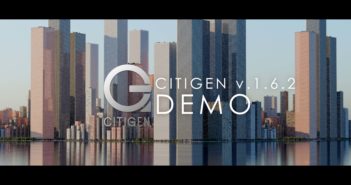 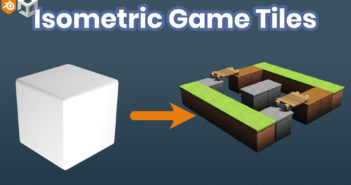