Disclaimer: This Project is not affiliated with Toyota or Initial D. Furthermore, this project was created by Emre Can Özcan & Marvin Schmidt and it will only be used as a noncommercial school project, that will be displayed on their Portfolios only.

As a school project, we were assigned to create a project of whatever subject we would like, but it has to do something with Animation. Both of us figured the Anime series Initial D would be a nice challenge to animate due to the complexity of the Environment and the Drifting.

So we created a short film about the AE86 Drifting on Mt. Haruna in Japan.

For the Environment Marvin used a rough 3D Scan of the Environment and did the retopology and remodeled everything by himself, we used Quixel Bridge and Botaniq for the detail shots but were restricted due to lack of computing power and a too-full schedule.

We had very little time to do our own sound design so we needed to improvise with the Car Engine sounds, we took the sounds from Forza Horzion 4 of a Nissan Skyline r34 which was tuned and adjusted to drift, we wanted to try the ae86 in-game but we were in a rush and needed results fast because of our deadline and schedule.

In this short Film I was responsible for: modeling, texturing of the AE86, rigging of the AE86, working with multiple constraints & animating these, scene optimization, lighting, rendering, compositing, post-production, and sound designing. 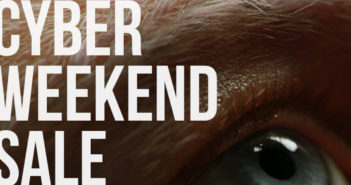 Next Article Blender Jobs for November 27, 2021