Blender creator and Blender Foundation chairman Ton Roosendaal has revealed on Twitter the origin of our beloved software's name: A showreel he made to promote the animation studio NeoGeo, which he founded and went on to become the biggest animation studio in the Netherlands at the time. The name of the mythical showreel? "NeoGeo Blender" of course!

The showreel even featured Yello's Blender as the soundtrack. Feast your eyes and ears on some pre-natal Blender history on the showreel video below: 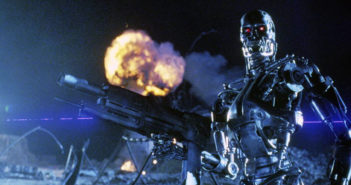 Previous ArticleHow I Recreated The Terminator In Blender 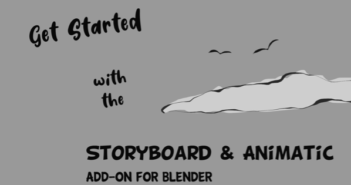