Blender's compositor has been getting much deserved love from developers lately, notably via its recent move to a full-frame implementation of most of its nodes, greatly increasing performance. New features have also been streaming in as well, like this latest addition: A new Posterize node. 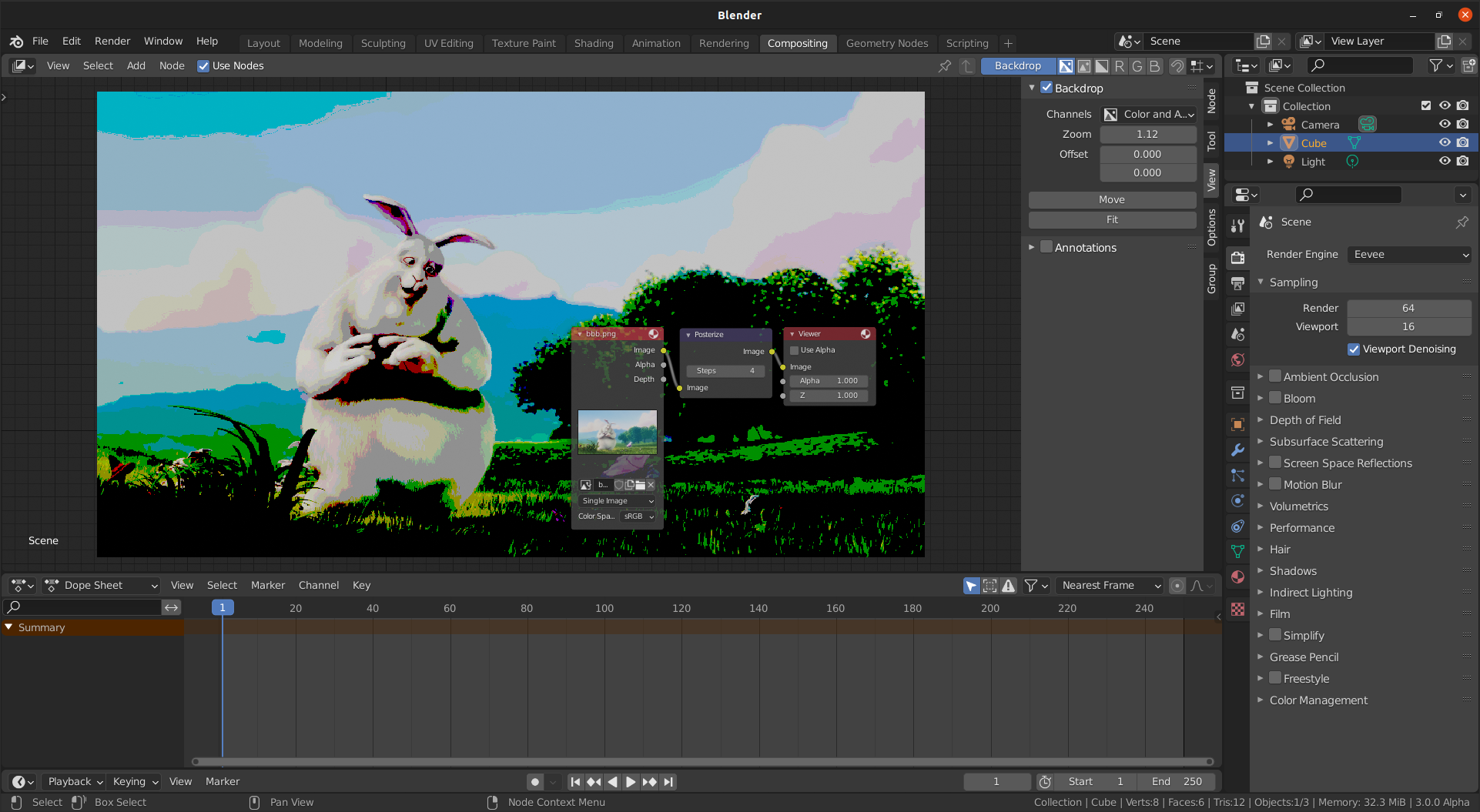 Written by Aaron Carlisle, this new node adds the familiar "posterize" functionality which was up until then missing from the compositor. The posterize node allows to limit the number of colors per channel, making it useful for extracting masks and stylization of images. 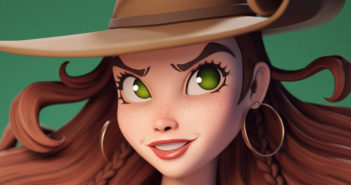 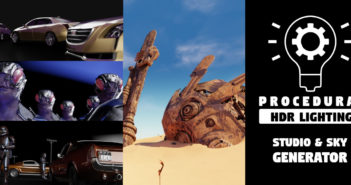