Blender 3.0's silhouette is appearing ever so slightly clearer over the horizon and it's shaping up to a milestone release worthy of its name. The latest addition to the impressive list of new features is an updated mask modifier, now featuring the ability to interpolate and smooth the result.

The powerful masked modifier used to result in a "jagged" operation if the mesh was not subdivided enough, since it operated in an all-nothing fashion completely deleting non-complete faces. This new patch by developer Henry Dick allows it to use vertex weights generating smooth in-between geometry.

The smooth masking effect was usually done using shader nodes, but with the advent of Geometry Nodes, the need for smooth masking the topology itself has increased.

Check out Pablo Vazquez's live demonstration of the feature on the Blender Today stream: 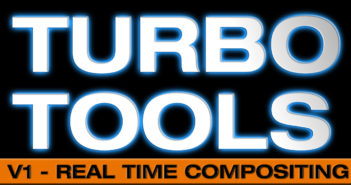 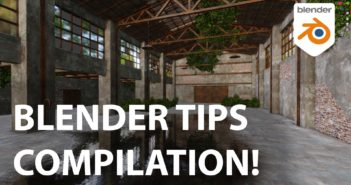