Blender Studio's Sprite Fright is its most ambitious Open Movie project yet, one that requires pipeline and production tracking solutions to match. In a post on the Blender Cloud blog, Blender Studio's pipeline TD Paul Golter outlines the addon he developed to integrate Kitsu, the studio's open-source production manager/tracker, directly into Blender.

Here is a preview of the Kitsu add-on for Blender, developed by Paul (pipeline TD) at Blender Studio for the production of Sprite Fright: https://t.co/ZH6Hd8aMON #b3d

A few weeks ago, Francesco Siddi announced the Blender Studio's switch to Kitsu as the main production tracking solution for the Sprite Fright project, citing the vigorous development and support offered by its creators, its open-source nature, as well as its easy to use web interface. 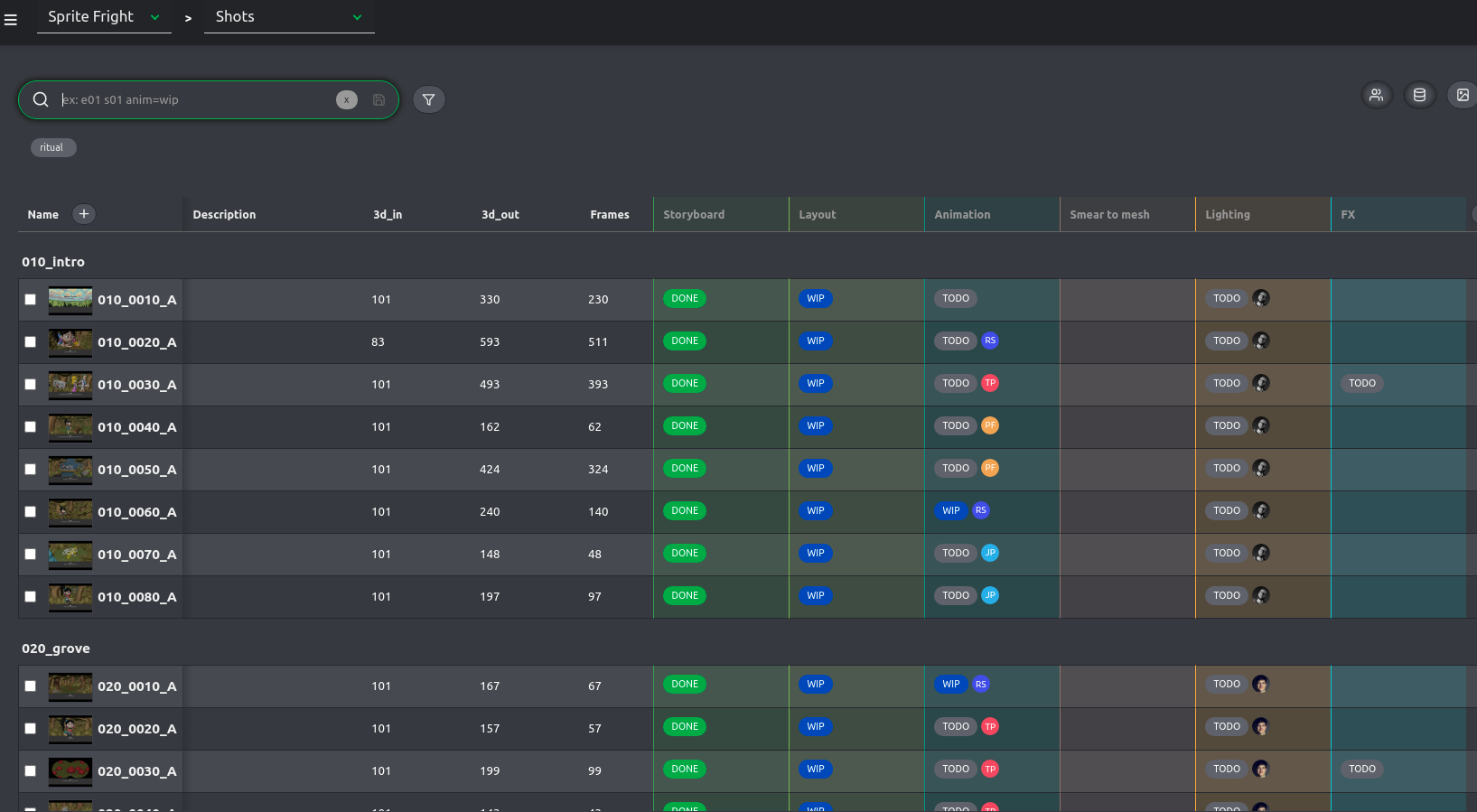 The post in question by Paul deals with the Sequence Editor aspect of the Blender-Kitsu add-on he developed, with features such as fame range and shot syncing between Blender and Kitsu. Subsequent blog posts dealing with other aspects of the toolset. Check out the full blog post below for video demonstrations of the add-on in action, and check out the other links to download it as well as Francesco's previous announcement. 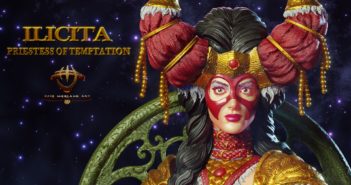 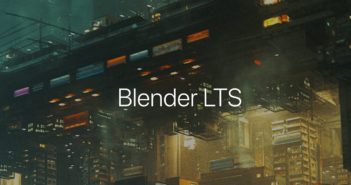