Today's collection celebrates the intricate mundane, the stillness of space, and the art of stylization - not once, not twice, but thrice!  Buckle up, we're going in! 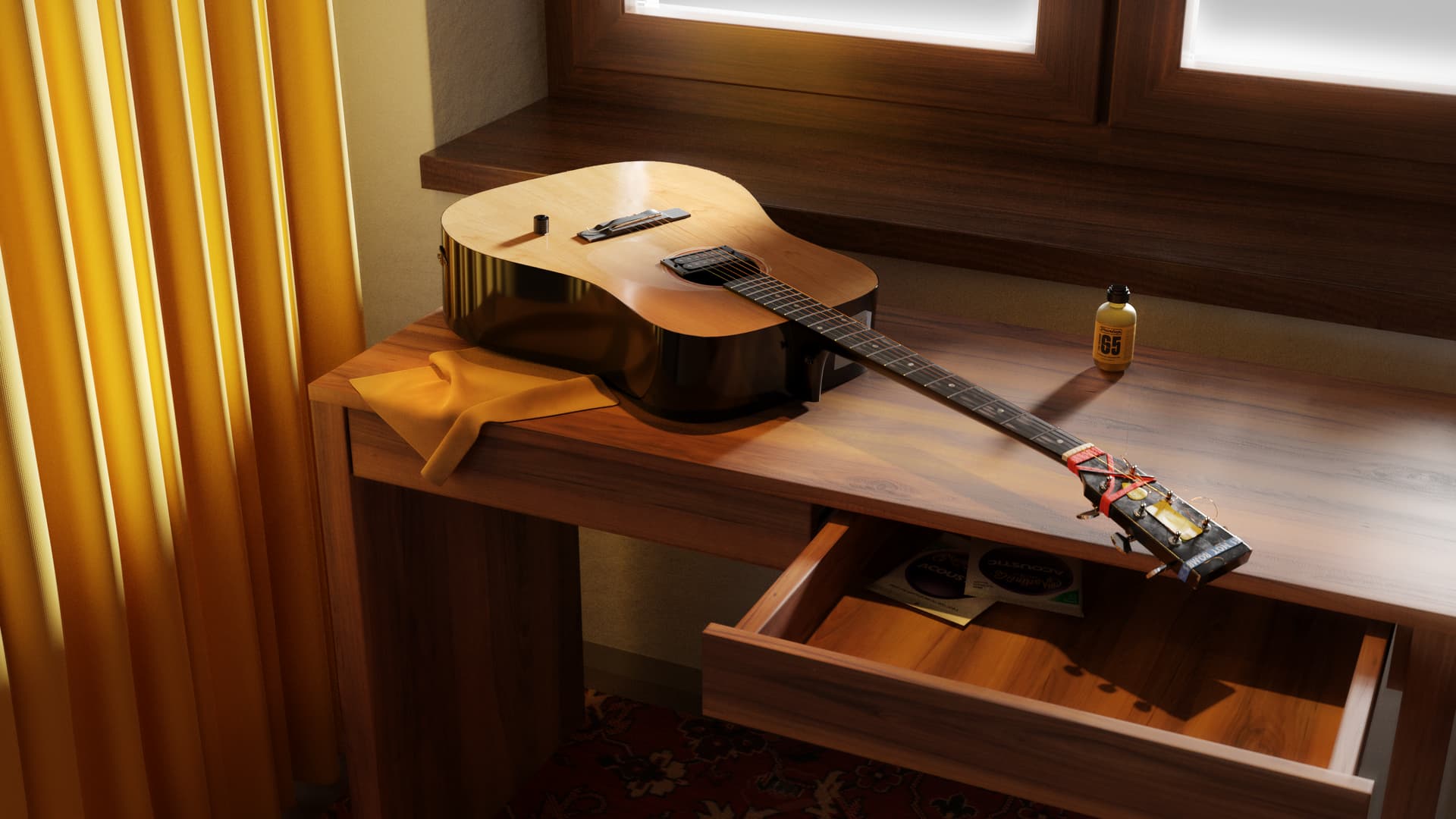 First up is Antonin Chod's post from Blender Artists, "Acoustic Guitar with Humbucker". This artwork's centerpiece is the beautiful guitar model, which is a replica of Antonin's acoustic guitar which he electrified and put humbucker pickups on (guitar heads will be especially pleased by this description/and this piece). The love and care put into the modeling, shading, lighting, and rendering of the guitar reveal the artist's attachment to the instrument and the craft. Check out more renders of the guitar on his Blender Artists post. 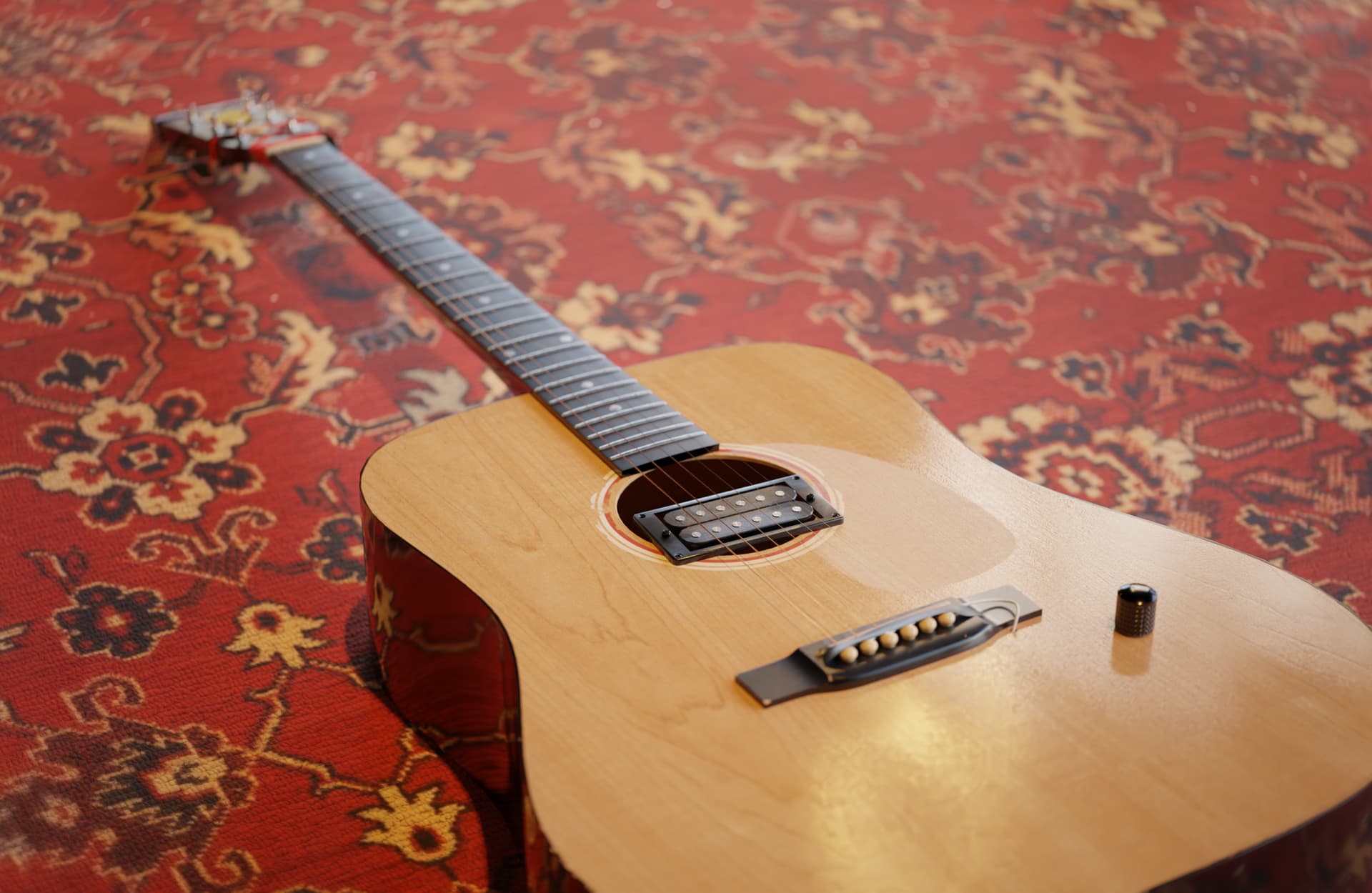 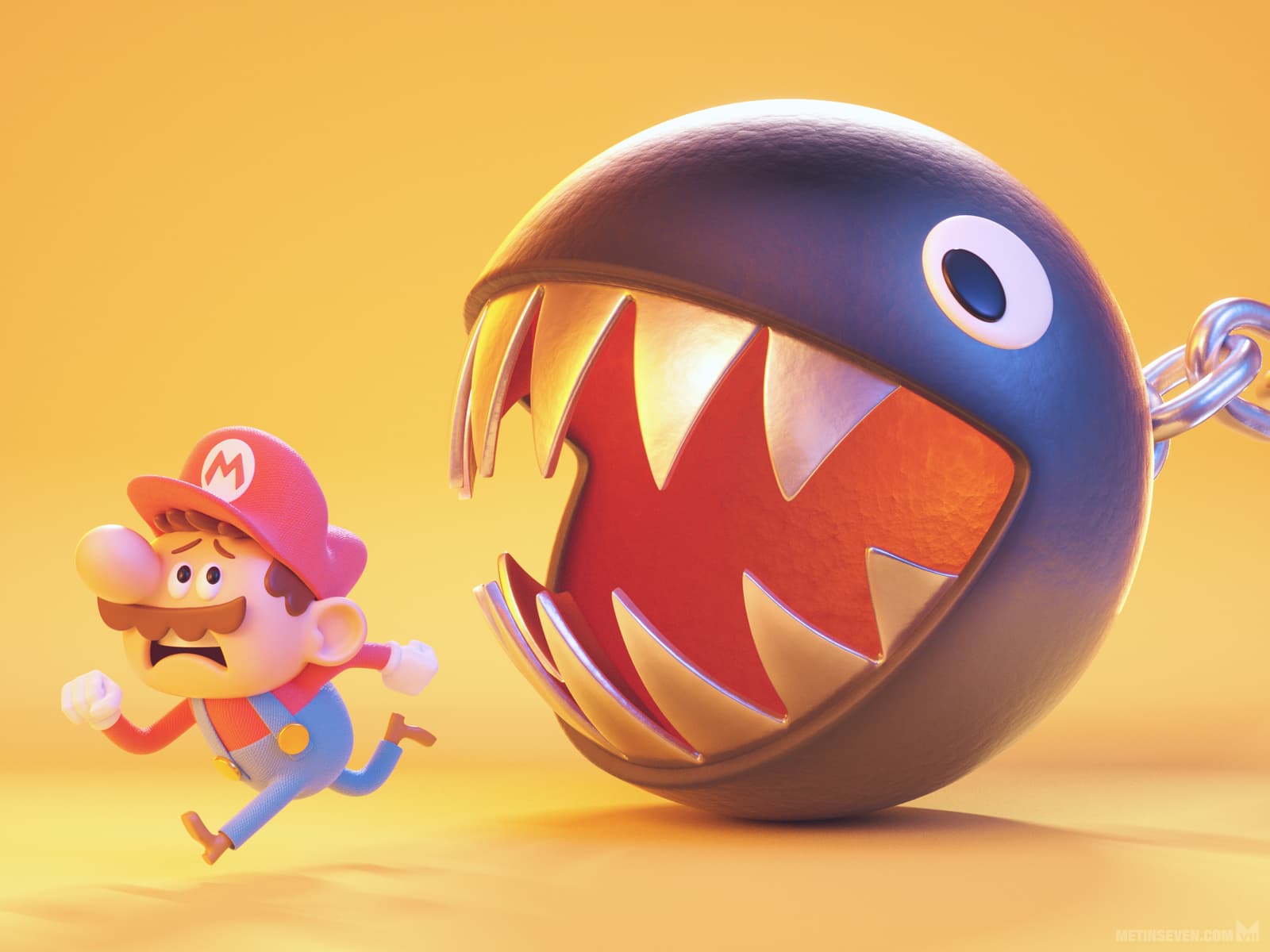 Next up is our first stylized render of the pack. Metin Seven's "Mario Chain Chomp Chase". Other than enjoying alliterations, Metin is well known around the Blender community for his incredible artworks, especially his stylized minimalistic character renders which ooze with personality and sport Metin's recognizable style. This piece is now different, combining minimalistic set-dressing, PBR "realistic" shaders with a highly stylized geometry for a captivating end-result. Check out Andrew Kolb's artwork from which Metin drew his inspiration for this piece below. 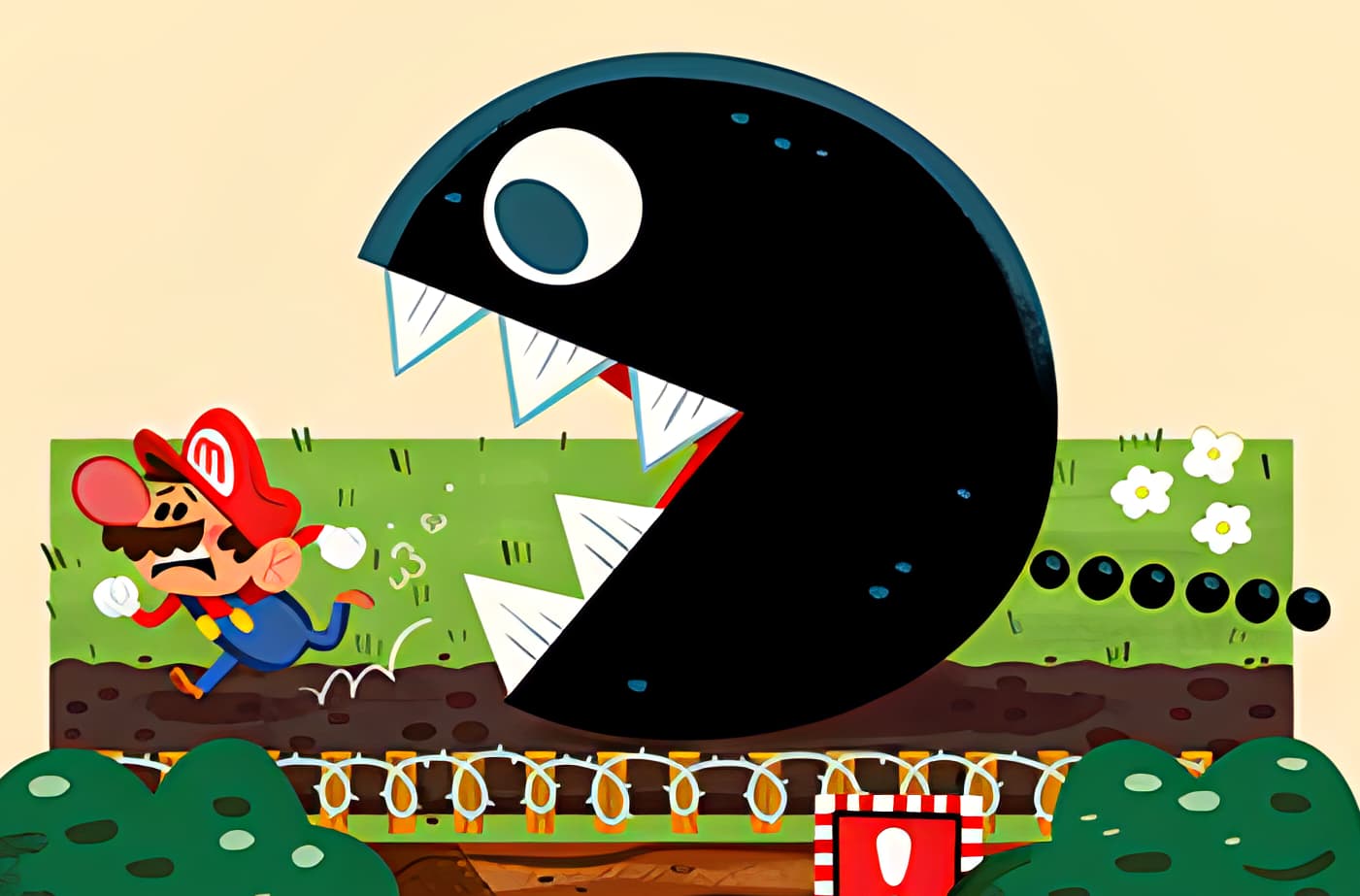 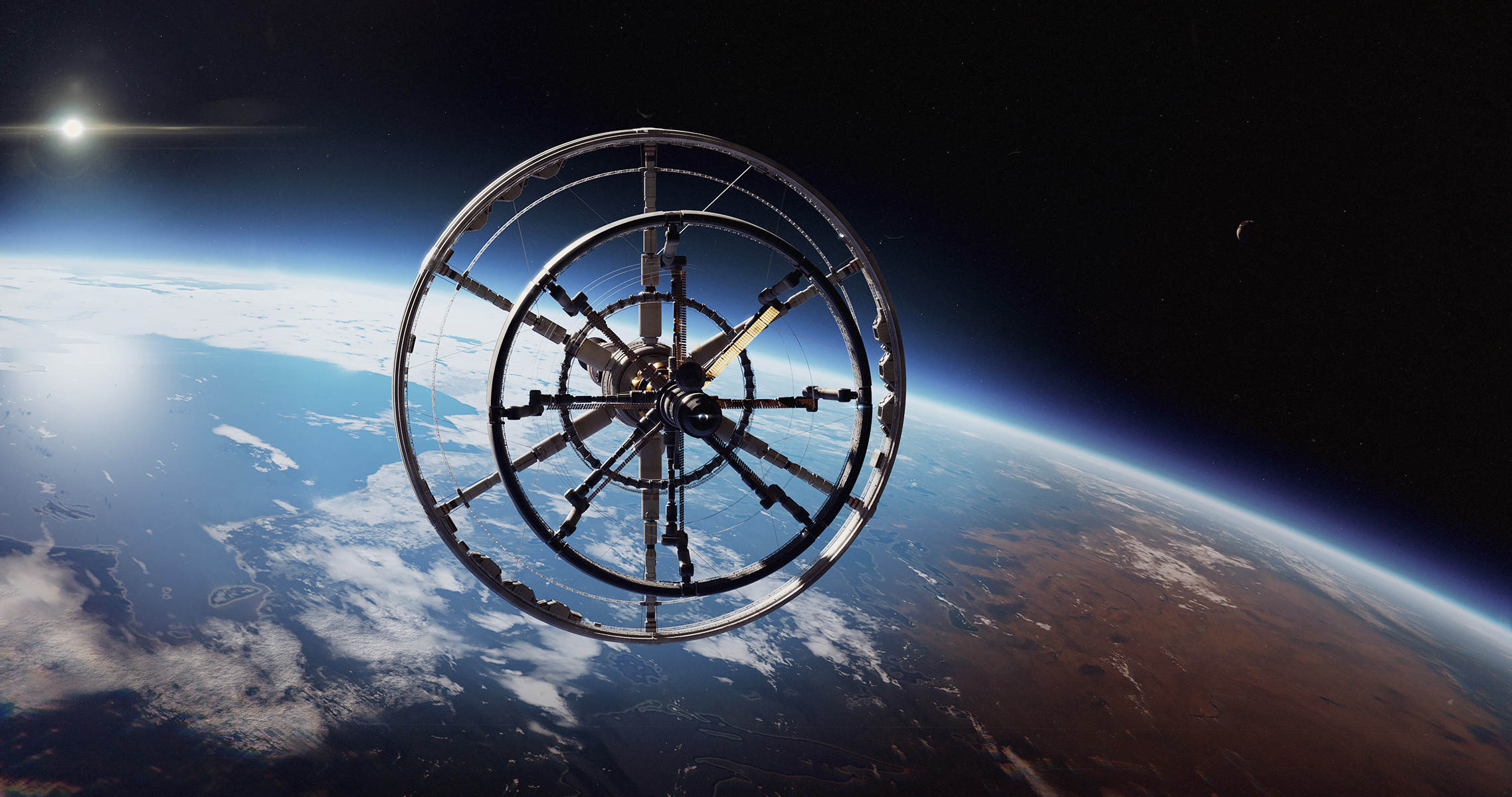 Ubisoft concept artist Anton Paliy shares his "Space Station", a concept piece that is impressive not only by the quality of its end result, including the great lighting and sense of scale, but also by the fact that it was rendered using Eevee, from which Anton squeezed every last ounce of rendering power to get this awesome result. 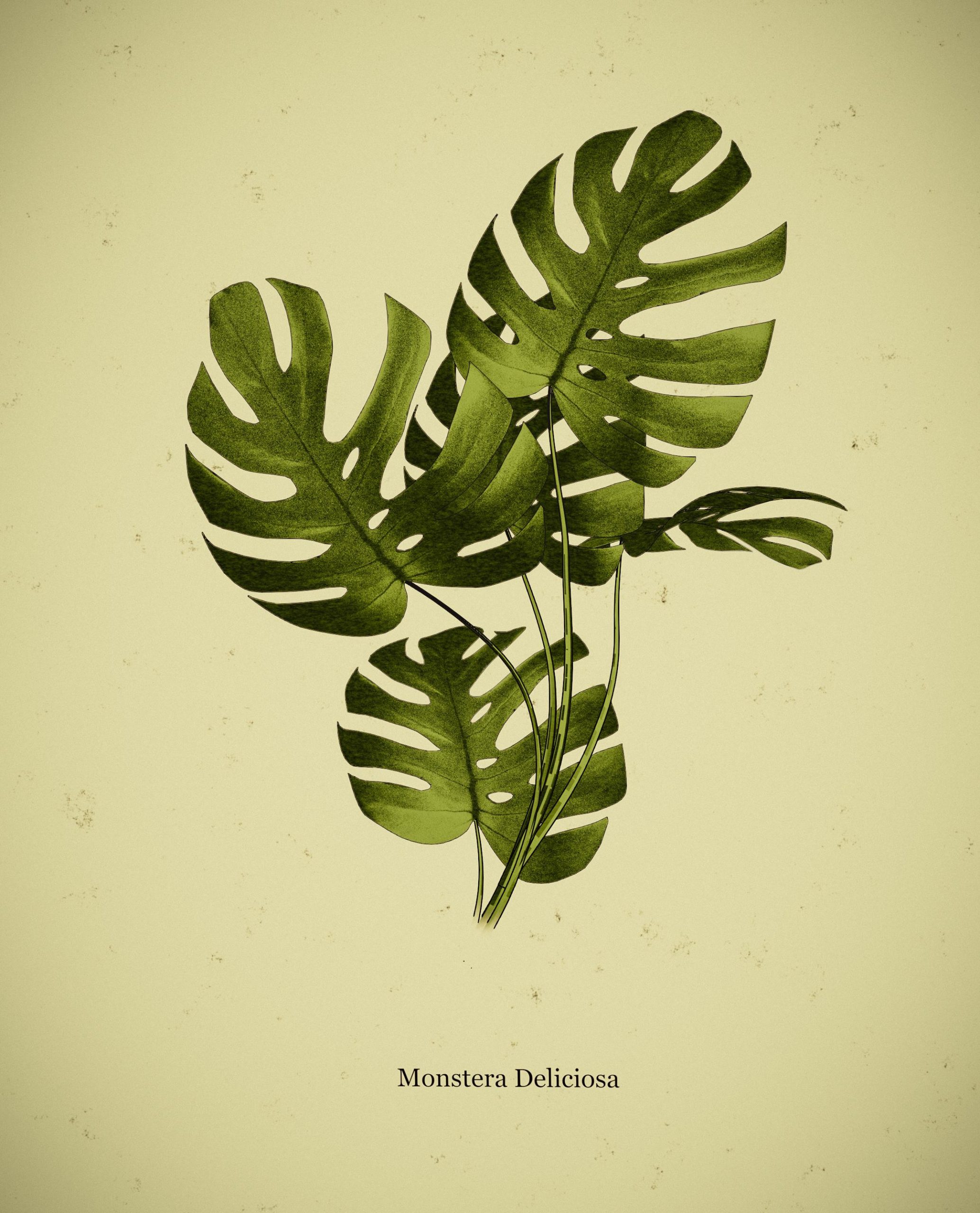 Reddit user _Killer_Tofu_ is behind today's second stylized artwork, which is propped up by his incredible NPR shading work. The "Scientific illustration shader", built in Eevee, aims to recreate the iconic scientific hand-drawn illustrated look and succeeds at doing so with flying colors. The artist was kind enough to share his node setup as well, which can be found below. 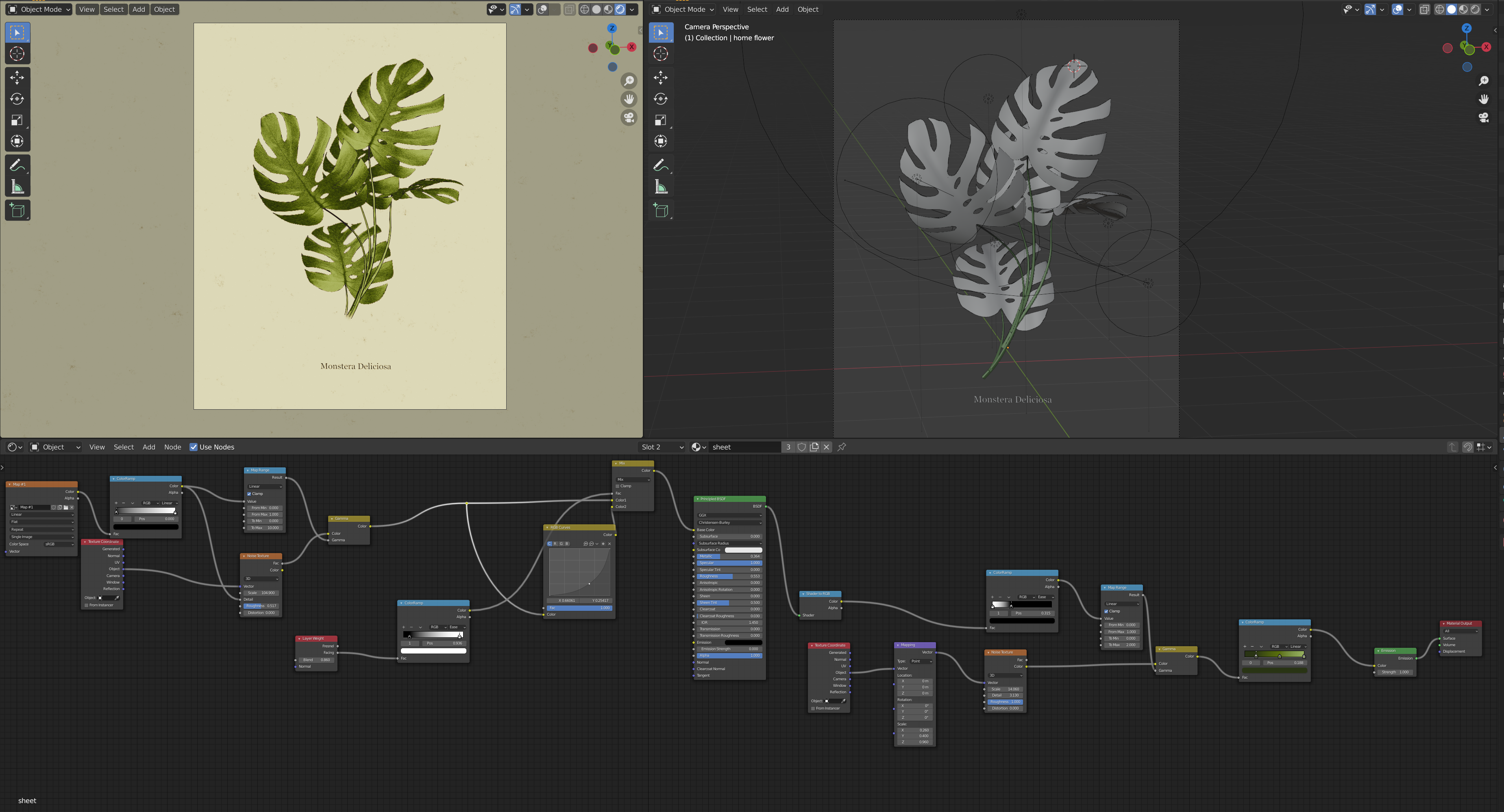 Earldense - It's Your Turn to Trust Us

The last stylized musketeer in today's collection comes to us over from Sketchfab, Earldense's incredible "It's Your Turn to Trust Us". Part of Sketchfab's storybook challenge, this artwork's textures are handpainted, giving it a tantalizing illustration aesthetic, one that is all the more impressive when explored in 3D thanks to Sketchfab's viewer. 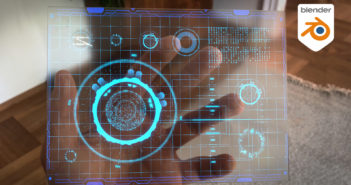 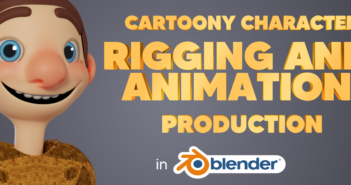