Andrey, the author of other landmark add-ons such as the "True Motion Blur" addon which gave Eevee object motion blur before it was officially implemented, released the pre-alpha version of Gridbreaker after his Twitter showcases of the addon in action were met with acclaim.

Combining objects generated with #gridbreaker script with Curve modifier in #b3d - so fun and easy! I am thinking of sharing pre-alpha version in the nearest future. I feel it can become a really fun tool! pic.twitter.com/QbjGVsYZWC

The addon has only just been released for a few hours that the Blender community is experimenting with it and getting awesome results in record time, with the add-on distinguishing itself by virtue of its simplicity, and most importantly, its incredible speed and interactivity.

Get the add-on from the link below; and if you feel so inclined, drop a few more dollars on the 0+ price to support further add-on development and thank Andrey for his incredible work! 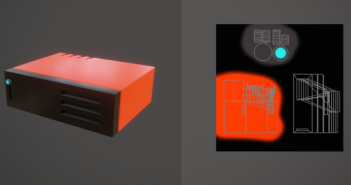 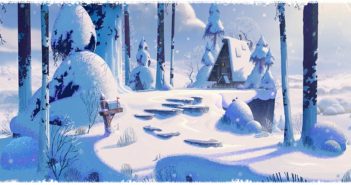 Next Article Create a Winter Wonderland in Blender 2.9 [$]