We had covered Rik's previous work on the style-setting and the onboarding process, notably via explanatory production videos and a style guide all found on the Blender Cloud. With more and more new animators joining the team, these resources are paramount to the stylistic coherence of the project.

Check out Cristian Bunyan's Blender Cloud blog post on Rik Schutte's initiative on the link below: 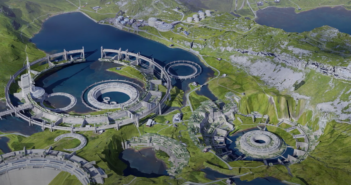