Pepe School Land alumni Mònica Eggert Roig has joined Sprite Fright's animation team and has been putting her incredible animation chops to good use from the get-go, namely with a collection of Sprite idles which you can check below.

Mònica had shot to fame earlier this year thanks to her incredible character animation showreel which prominently featured Blender's very own "Rain" character, eventually leading to her being featured on the popular Cartoon Brew animation news website.

A fresh Sprite Fright animation from Monica, one of the film's new animators. https://t.co/bIpHYd8b0U#b3d pic.twitter.com/lYS23Yh8tr

Check out Sprite Fright's production logs on the Blender Cloud for more of Mònica's work on the short, and do yourself a favor and rewatch her incredible showreel on the video below: 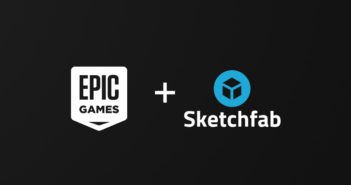 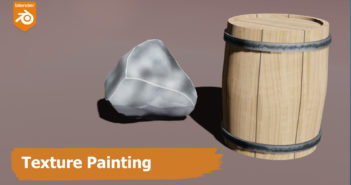