Blender developer and python codemaster Sybren Stüvel has released a new chapter of his much-loved Scripting for Artists course on the Blender Cloud. This chapter marks the 16th entry in this venerable series, which started in August 2017 with Blender 2.78.

Readability & Understandability of your #Python code. Sybren talks you through the process of improving those in this new chapter of Scripting for Artists.https://t.co/bLsKwVsm4P#ScriptingForArtists #tutorial #b3d #Blender pic.twitter.com/b1uGWBevE4

Sybren had released chapters 6 to 15 publically during the pandemic confinement period, and they are still available on the Blender youtube channel and the Blender Cloud.

This latest chapter was made using the Blender 3.0 Alpha, and deals with the issue of improving the readability and understandability of Python code. Here are the time-codes for the video for a glimpse into its contents:

Check out the video on the Blender Cloud on the link below: 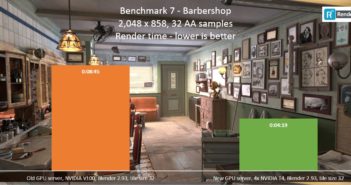 Previous ArticleThird GPU upgrade in as many years at RenderStreet [$] 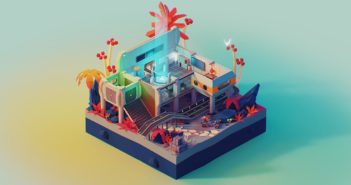 Next Article The Best Blender Art on Sketchfab: 2021, week 26