So, if you're like me, you like to keep abreast of any gee-wiz Blender tools that become available-- and when I originally saw this product, I had to stop and do a double-take!

Years ago, I created an entire comic book for e-on software called "Create 3D like a Superhero." It had a lot of great tips on how to quickly model stuff, like this underwater recon vehicle... 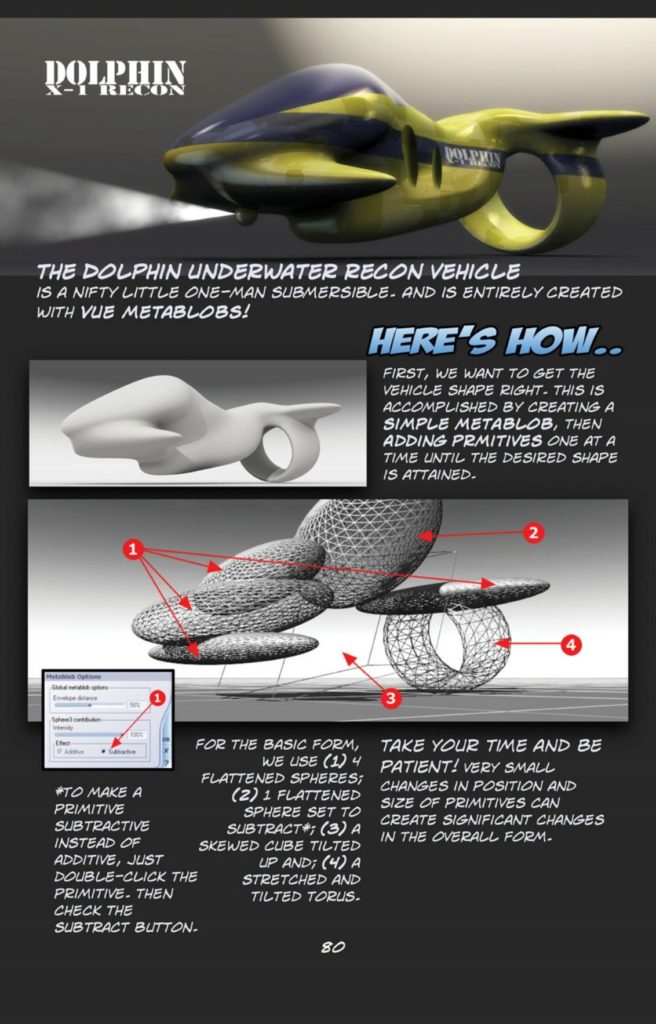 If you're interested in seeing the whole comic, here's a free copy.

And...that's NOT the point. The point is-- if you look at that image, you'll see I've been a fan of meta-shape modeling for quite some time now. And people always ask me "WHY?" And the answer is very easy,

That recon vehicle shown above, took careful positioning of all the shapes to get just the correct form. Just move the torus a tiny bit and it instantly updates... So, people can iteratively design and model at the same time. A huge time saver!

So...what the heck does all this have to do with Blender?

Well, if you're really smart, and play around with geometry nodes and modifiers long enough, you may find that just under the right circumstances, and with the right settings, you can create something quite similar as what's going on above. It may take you 15 minutes to set up each time you want to do it, but it works!

And that's EXACTLY what the talented and crafty Blender developer Vjaceslav Tissen just did. The only difference is he created a wonderful and easy-to-use interface to go along with it. His product is called Simply Concept (yeah, I know, he could have found a better name-- but like most talented devs, he'd rather continue coding than think about ew.. marketing).

At the time, I didn't know Vjaceslav Tissen, (but I had purchased some of his products before...and they were both powerful and easy-to-use)-- so when I saw this product, I rejoiced!

Finally, true meta-shape modeling has come to Blender and it's more than easy to do!
So, I immediately bought the addon (it wasn't expensive) and then contacted Vjaceslav, and told him what a wonderful job he had done. I mentioned I wanted to spread the news of this great new modeling workflow for designers, and show what could be done. He thought that was a great idea and so I created this video: 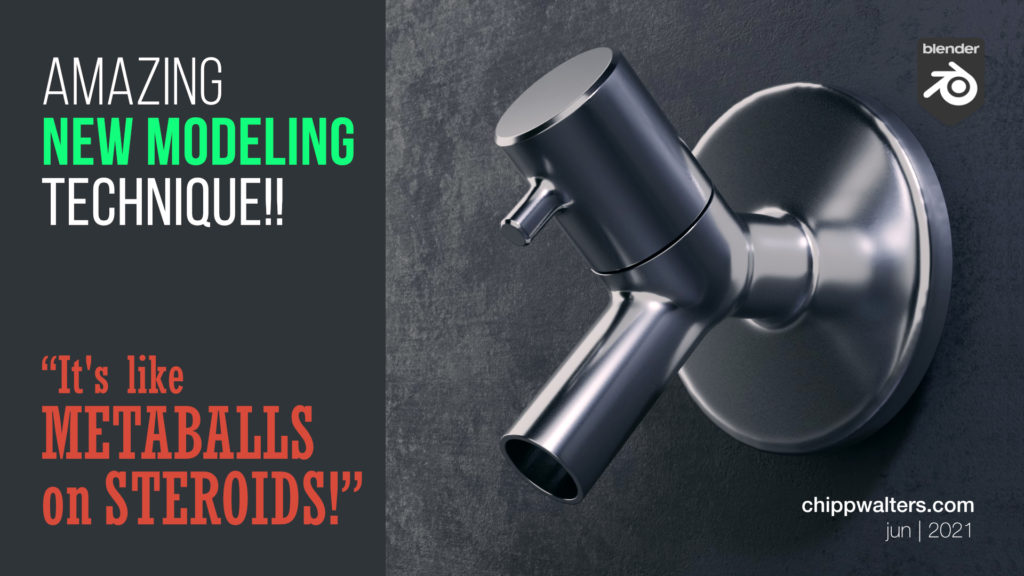 Vjaceslav most graciously offered me a small commission, and here's the key point, I've now added this wonderful addon to all my default Blender installs (2.93+) and it performs perfectly. And I almost NEVER add new addons to my default Blender. It's that good.

So, if you're engaged, and are interested in learning more about it, here's a link. 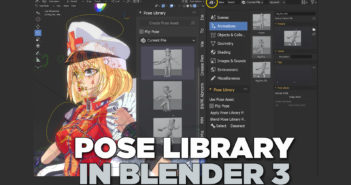 Previous ArticlePose library in Blender 3: What it is and how to use it 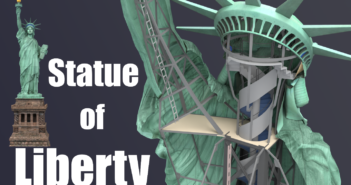 Next Article Video: What's inside of the Statue of Liberty?