Learn how Ubisoft Animation Studio used Blender in the production of Rabbids Invasion: Mission to Mars!

Between January 2020 and March 2021 we were quite busy at Ubisoft Animation Studio (in-house studio of Ubisoft Film & Television) working on a 70min long special episode of our TV series Rabbids Invasion. This episode is named Rabbids Invasion: Mission to Mars and it will be released at the end of the summer on France Television and on Netflix worldwide in 2022.

We handled the storyboard, previz and editing stages internally while the following steps were done by partners studios: Supamonks, which worked mostly on Blender, Anima for a great part of the animation and Miroslav Pilon studio for the sounds and voices. To facilitate the production the movie was divided into 3 acts of about 23’ each. We chose to use the version 2.83 of Blender because it was a LTS and we needed stability on the project.

The challenge for us – apart from using Blender in this kind of big production for the first time, which was pretty exciting – was to offer to our movie director a very flexible previz environment so that he and the artists could concentrate on the quality and unleash their creativity. 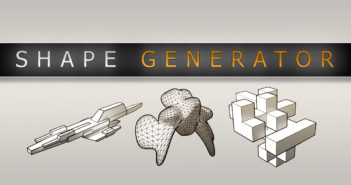 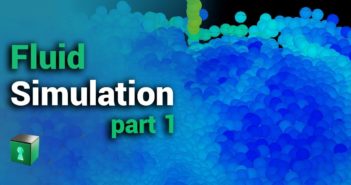