Sprite Fright's lead animator and industry veteran Rik Schutte has released a 20-minute introduction to the film's rigging techniques over on the Blender Cloud.

Rik, who is also an instructor at the AnimSchool, introduces Cloudrig in this video, an extension of Rigify, which was used to rig the main characters of Sprite Fright. The video also serves as an all-around overview of the Cloudrig feature-set for Blender veterans and newcomers alike. Rik also talks about production challenges as a whole when rigging characters, and tons of other very useful information drawing on his experience. Check out the Blender Cloud blog post below for the video itself and more information on it: 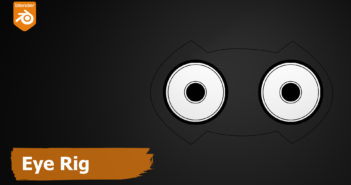 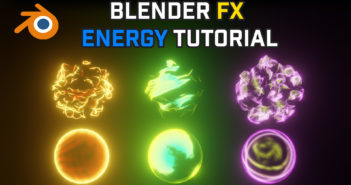