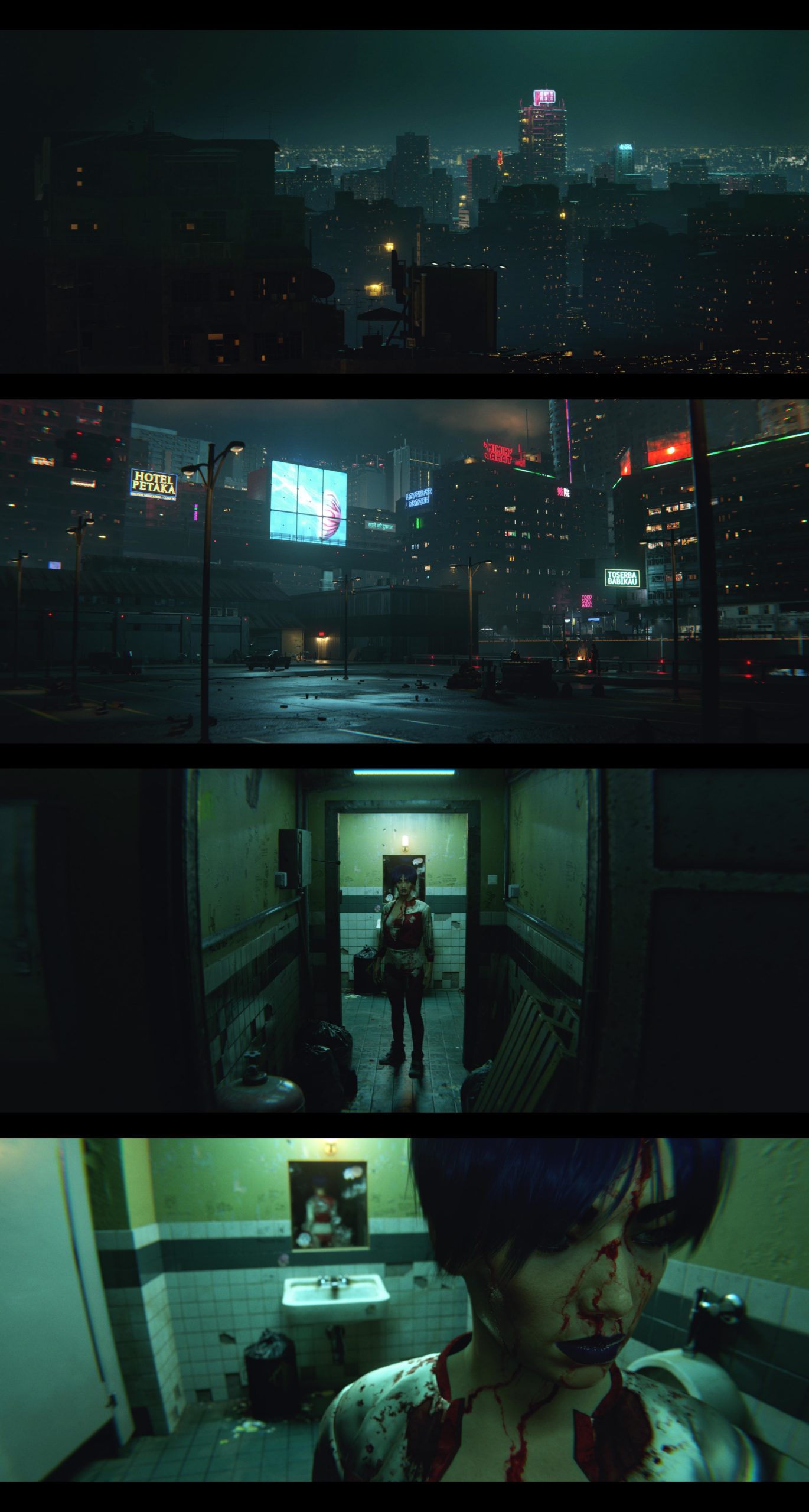 Reddit user Leoaveira isn't holding back with opening up today's post. His four amazing renders are stills from an upcoming short film he is making and show the range of his skills from outside cityscapes, indoor environments, and characters. The shots have a distinct "The Witness" vibe from "Love, Death & Robots" season one. The most impressive thing is that these stills -and the upcoming film- are all rendered using Eevee. 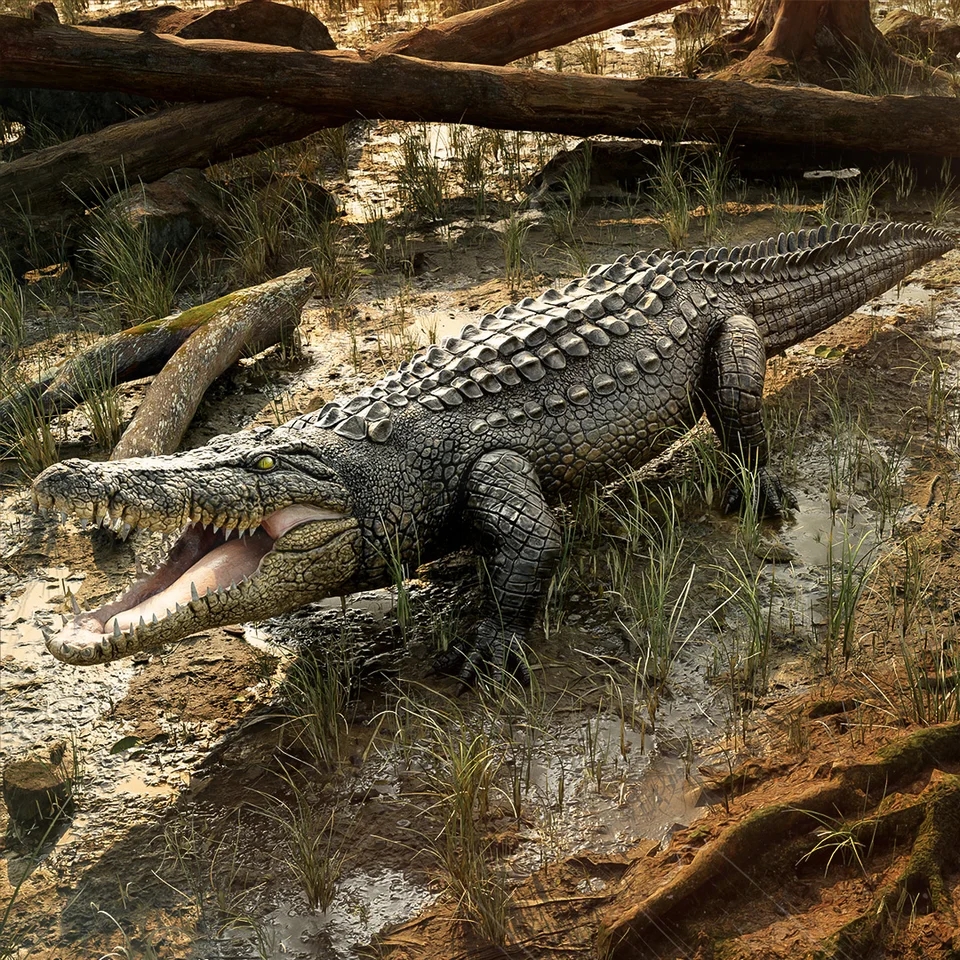 Blender artist Manuel Dono is behind this highly detailed realistic render. Megascans assets were used for the environment and the impressive crocodile was sculpted by Manuel. UDIM's were used for the creature's textures. Manuel gets extra awesome points for also having rigged the crocodile! Check out his Reddit post for more renders of this scene. 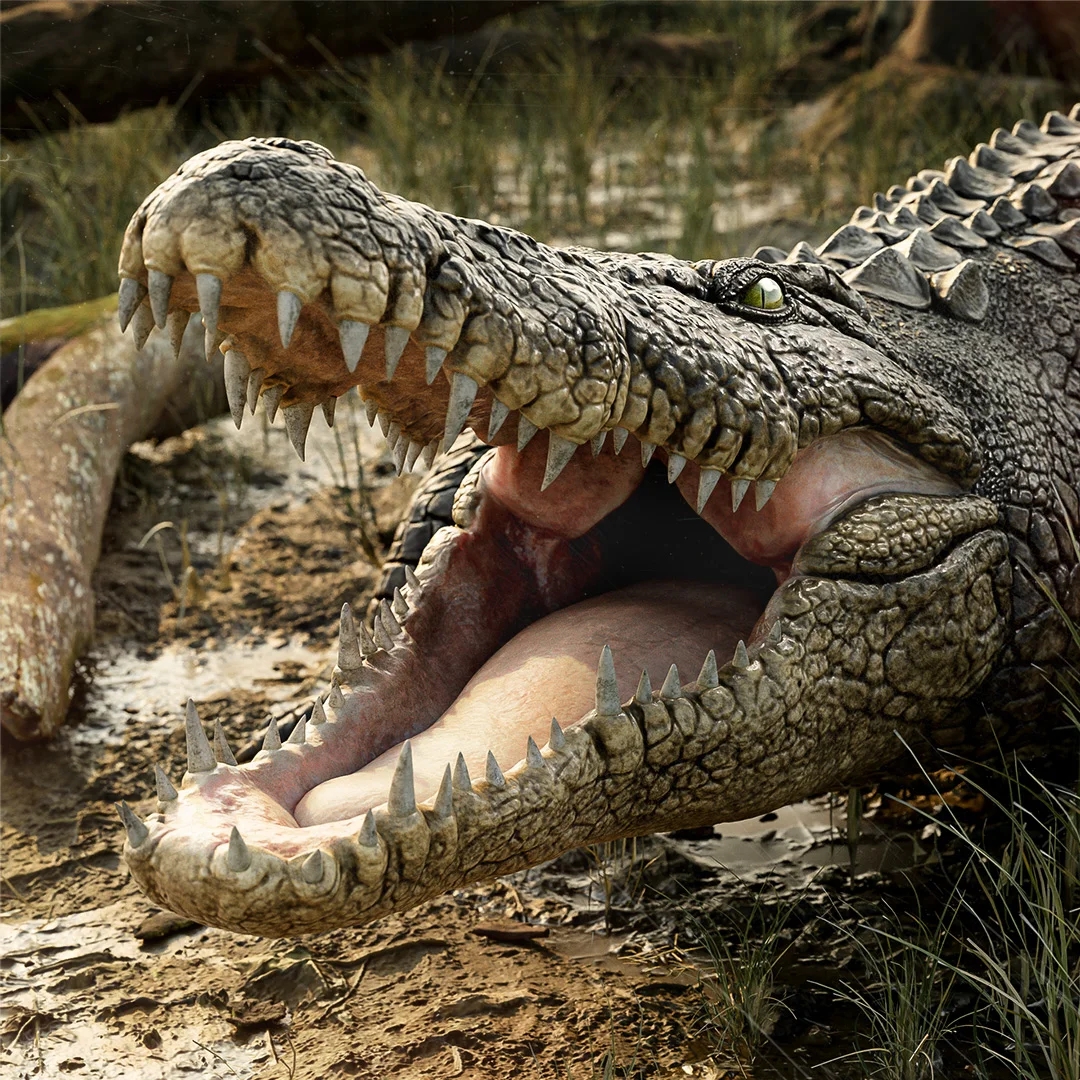 Excalibur is a personal piece by artist Ash over on Artstation. This render is part of the artist's Blender practice regimen, and it is clear that they are already very comfortable with the software. Ash successfully instills the render with a mystical ambiance, thanks to the low-angle framing of the camera and the shaft of light being the only source illuminating the scene. 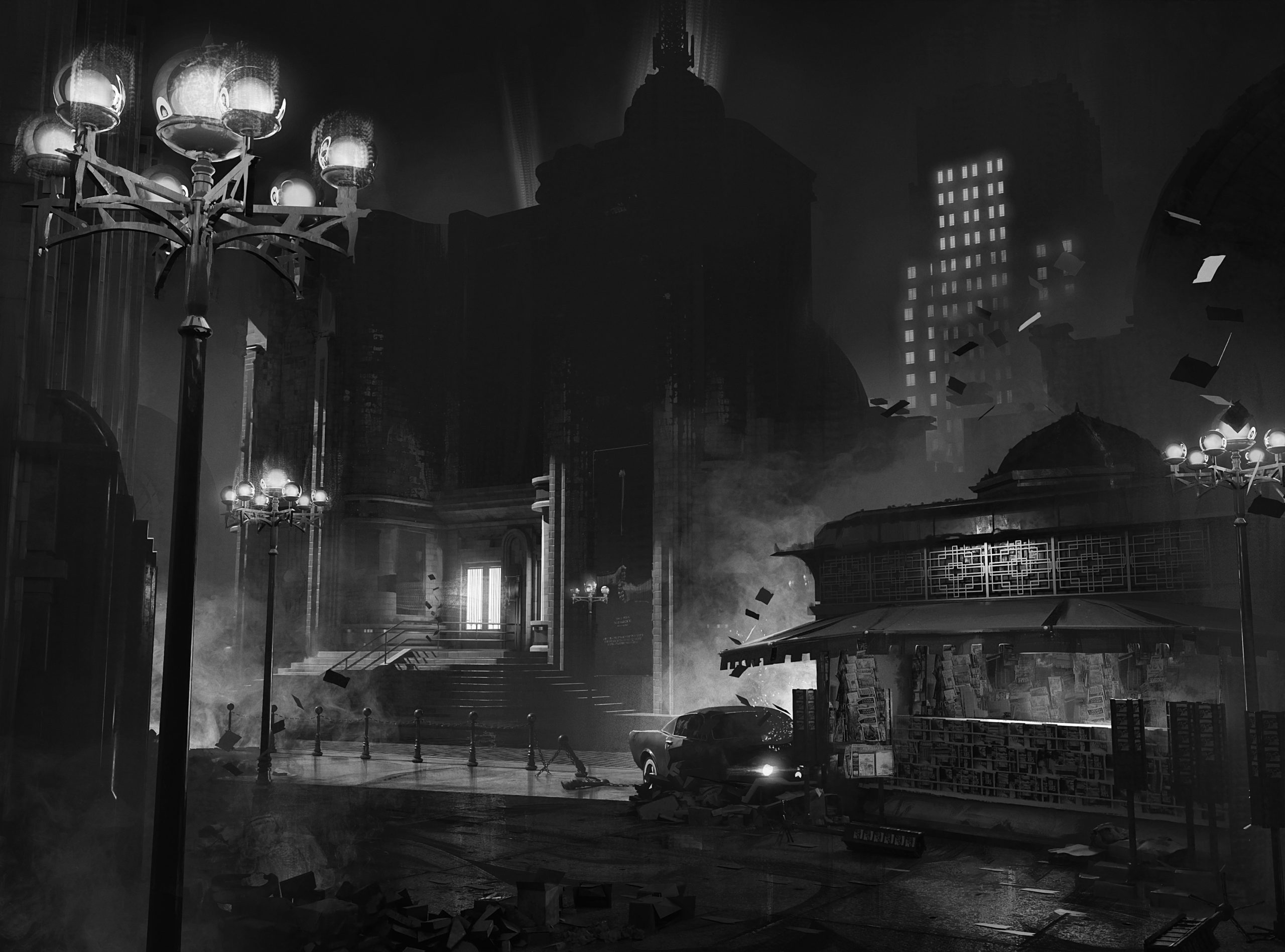 The deliciously gloomy renders of "Gloom City 5" come courtesy of German concept artist Max Schiller. Max was aiming for a Noir-Sin City look with these renders, and he clearly managed to capture this aesthetic and mood. The pieces were commissioned as environments for a real-life card game created by Kosmos. 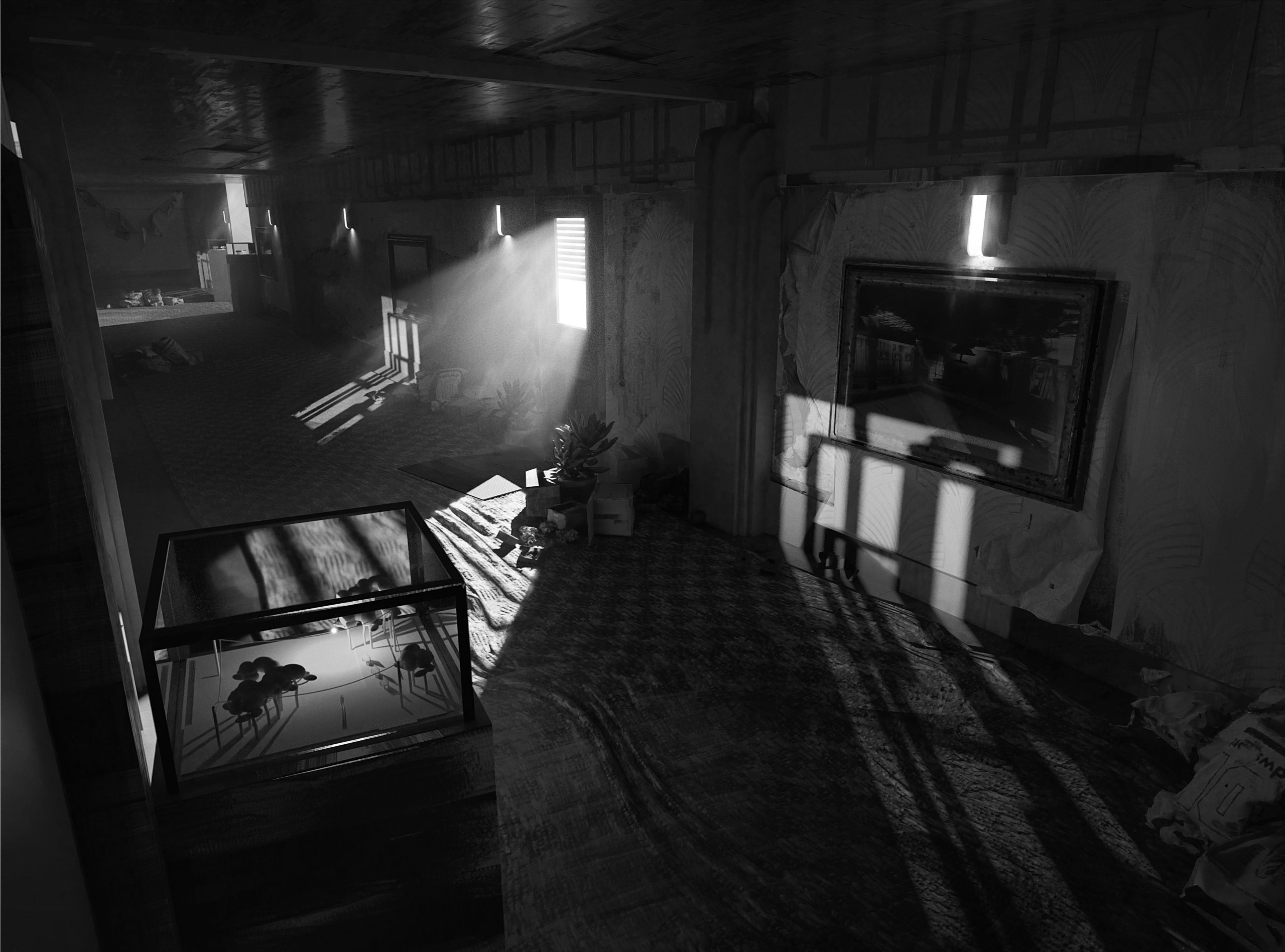 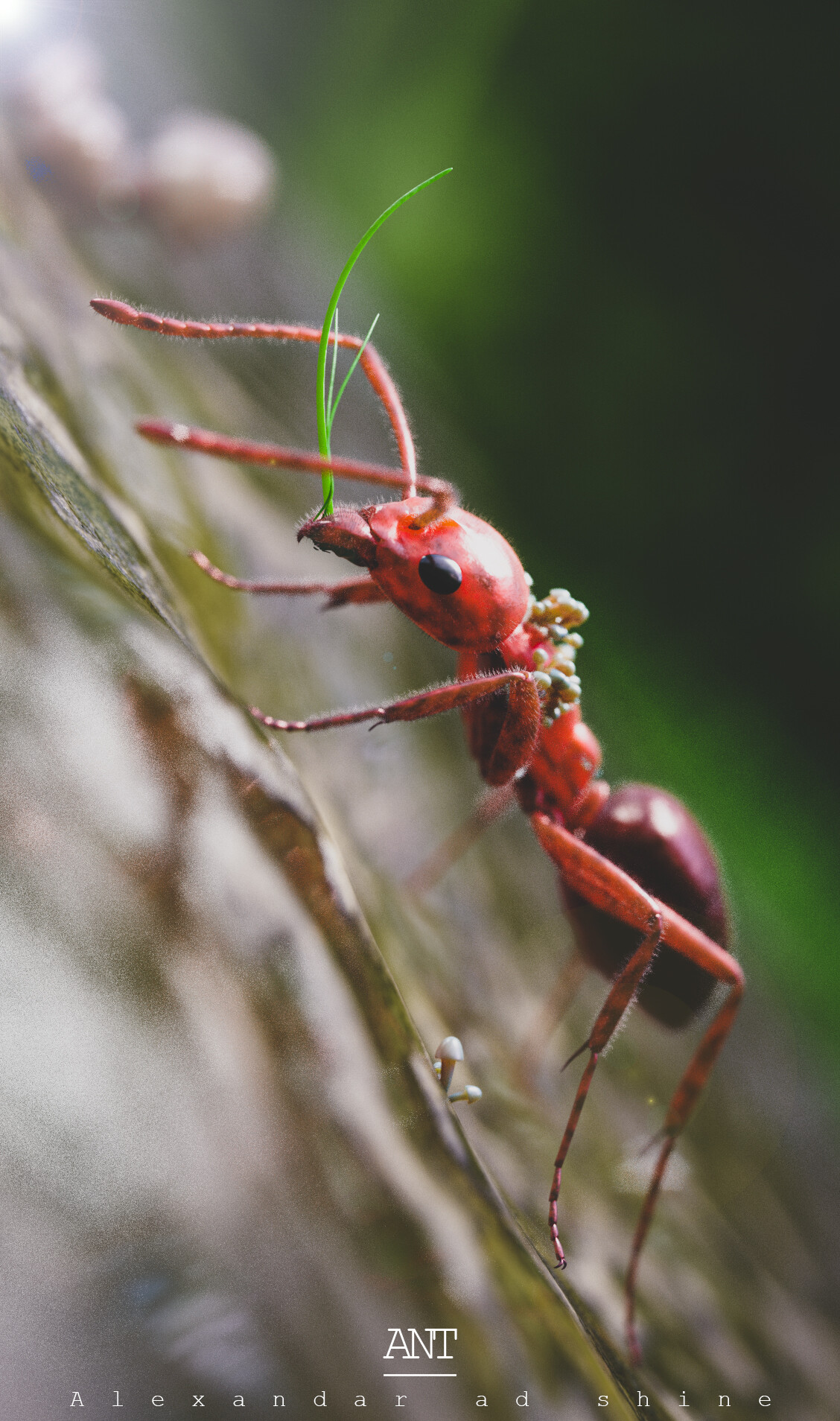 Alexandar ad shine is unveiling his "Insect" series over on BlenderArtists, and each piece is more impressive than the next. His renders have a beautiful macroscopic look, and the central insect always has a distinct color scheme making it pop out. At the time of writing, Alexandar has released 7 artworks in this series. I highly recommend keeping an eye on his BlenderArtists posts for more! 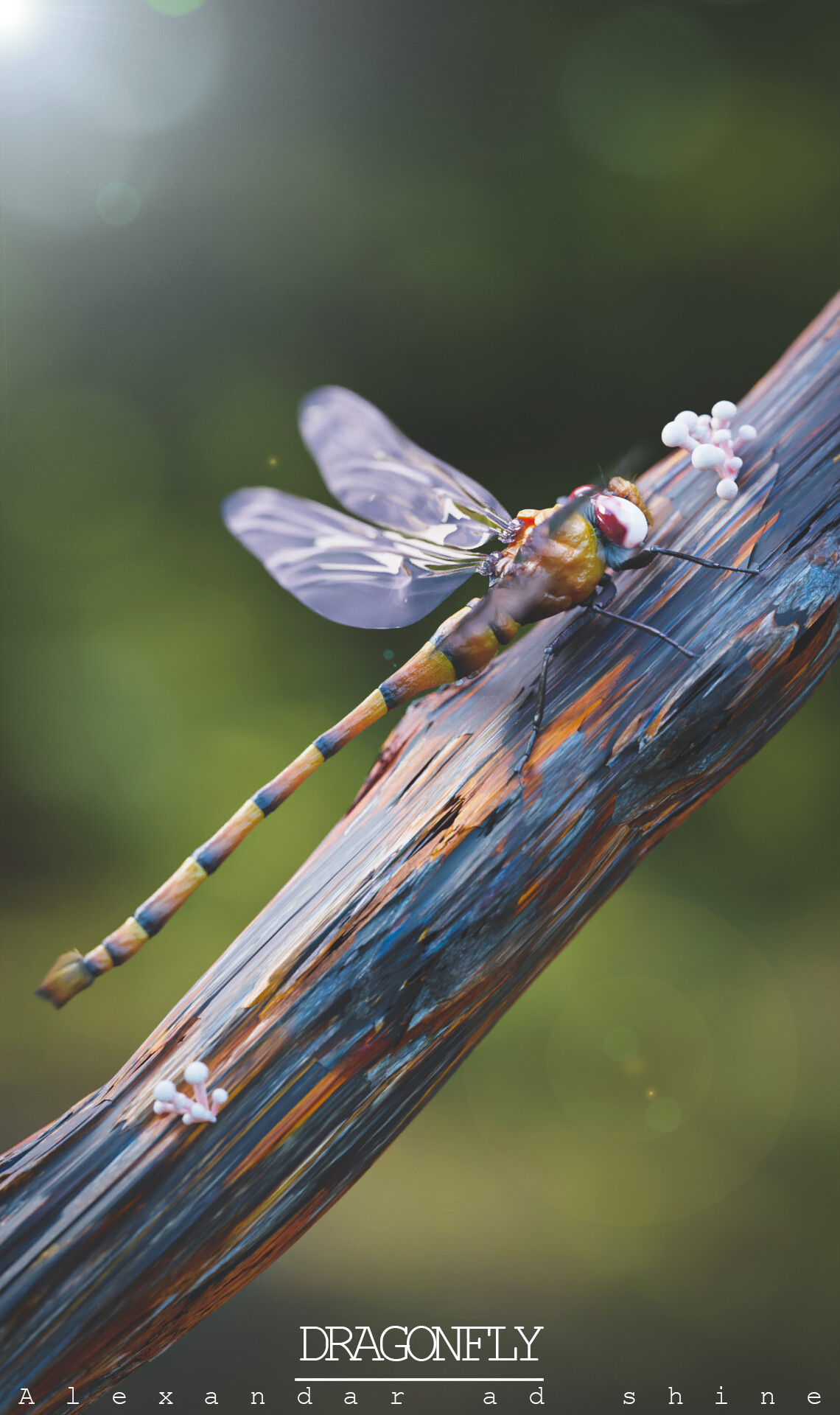 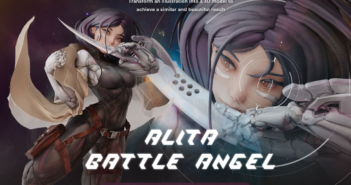 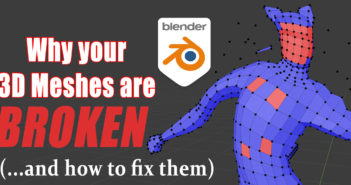 Next Article Best Practices for Modeling in Blender