If you enjoy BlenderNation and you think it’s a valuable resource to the Blender community, then please take a moment to read how you can support me financially and ensure I can keep publishing Blender news.

Your support would make me happy and proud!

(Image: Growing Money by Aaron Patterson, under a CC BY 2.0 License) 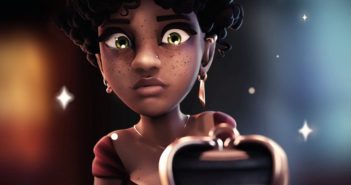 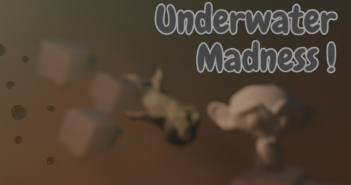 Next Article How to do underwater scenes in Blender! *contains fixed upload*