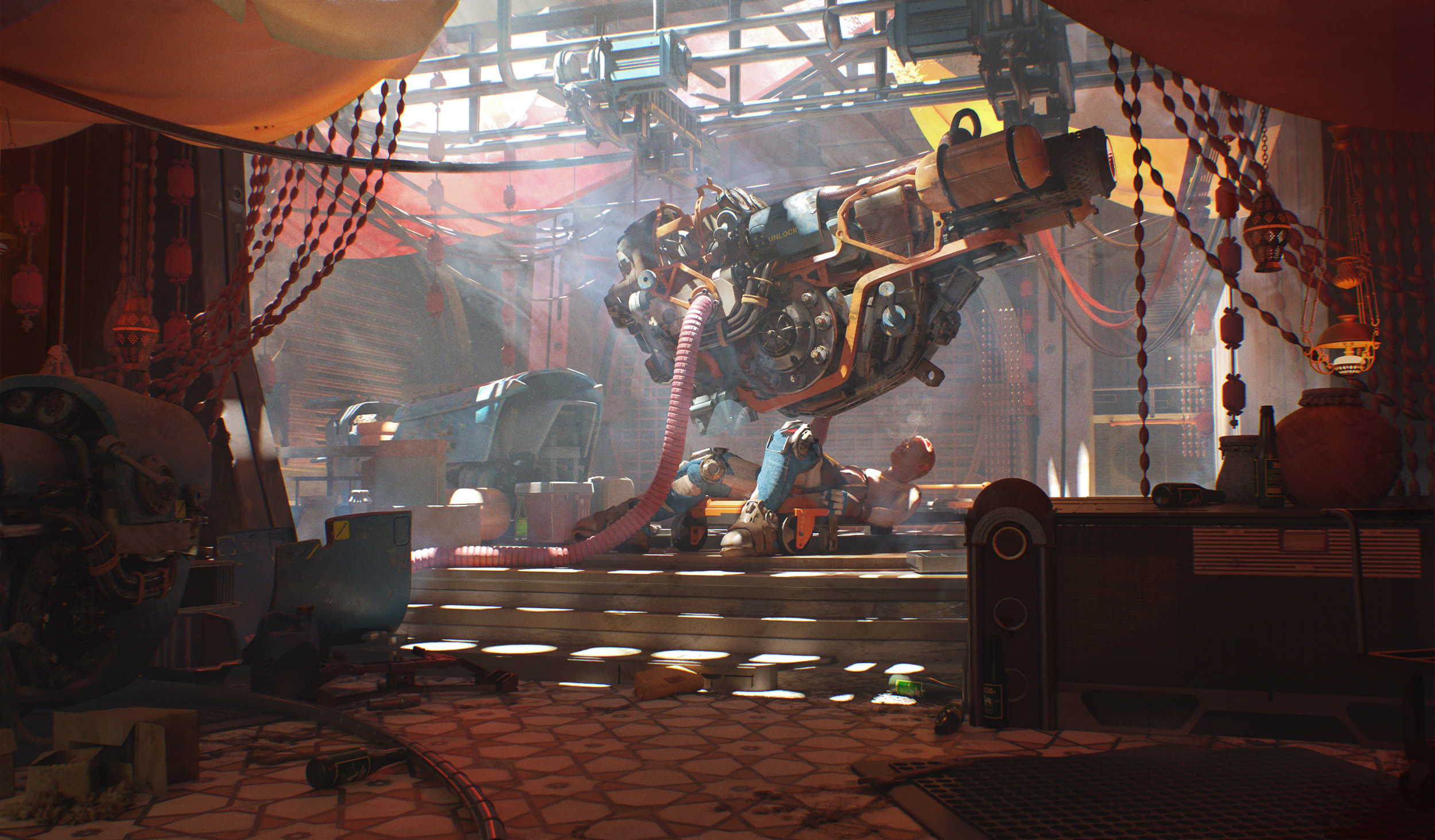 Concept artist Bart Tchorzewski opens up today's roster of amazing artworks with his beautifully lit "Desert Mechanic".  The mains render offers up Cycles' GI prowess to their fullest extent, as Bart makes a point of using the Path Tracer to achieve such accurate and cinematic ambient lighting. His Artstation post also shows viewport captures of his Eevee experimentation with the scene, which are well worth the watch for comparative purposes. 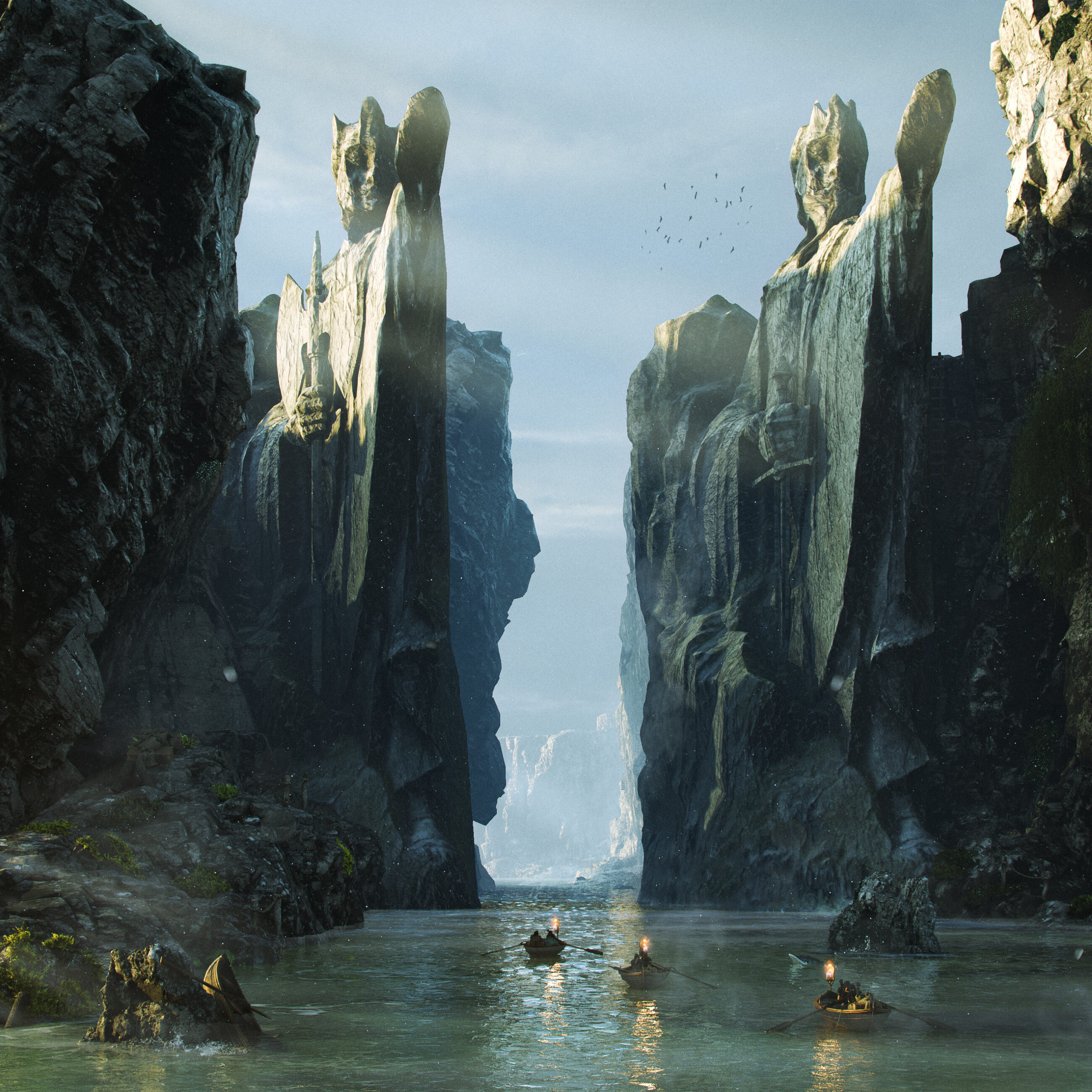 Mexican artist Ulises released this artwork to celebrate the 20th anniversary of the release of the first film of the much-loved Lord of the Rings trilogy, His take on the iconic frame from the films (and book) does it justice, managing to capture the sense of scale and awe typical of this location. The scene was rendered in Blender 2.92 Cycles.

Mrthdin's "Ice Trilogy" is a poetic exploration of three unshakeable facets of human existence according to the artist: The insatiable desire for knowledge, the adaptation to the harsh conditions of the exploratory endeavour, and the ultimate conquest at the end. His "Ice Trilogy" renders cinematically capture this meditative and epic thought process, with the massive frozen vistas being a visually striking backdrop. Check out his Arstation for the third image of the trilogy. 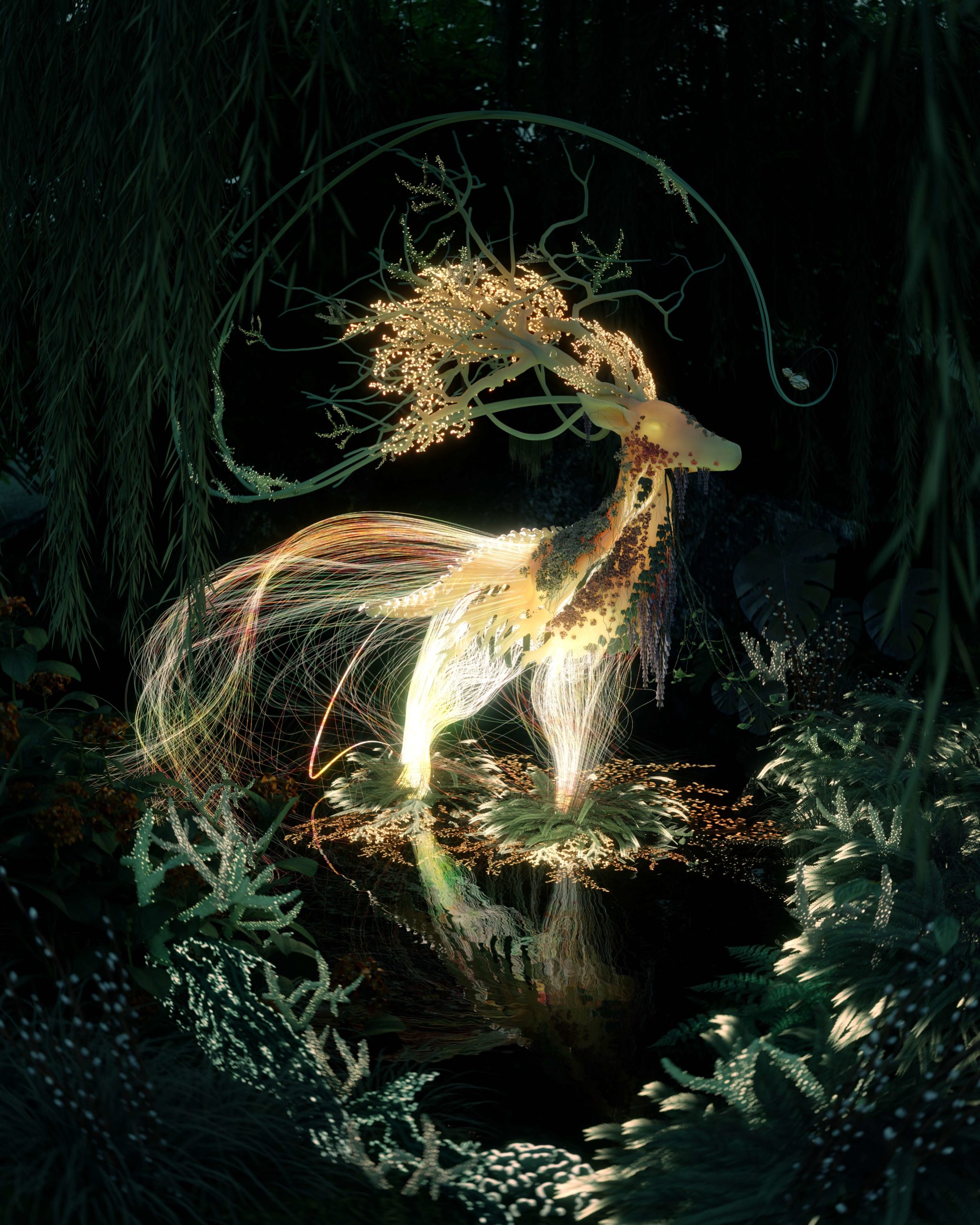 Orencloud's "Secret Dear" is a perfect combination of realistic materials and rendering techniques working to achieve a very stylized and impressionistic image. The amount of details in this piece is impressive, from the delicate tendrils forming the deer's body to the particles forming his hair. The soft glow ties the whole piece together in a mesmerizing bow. 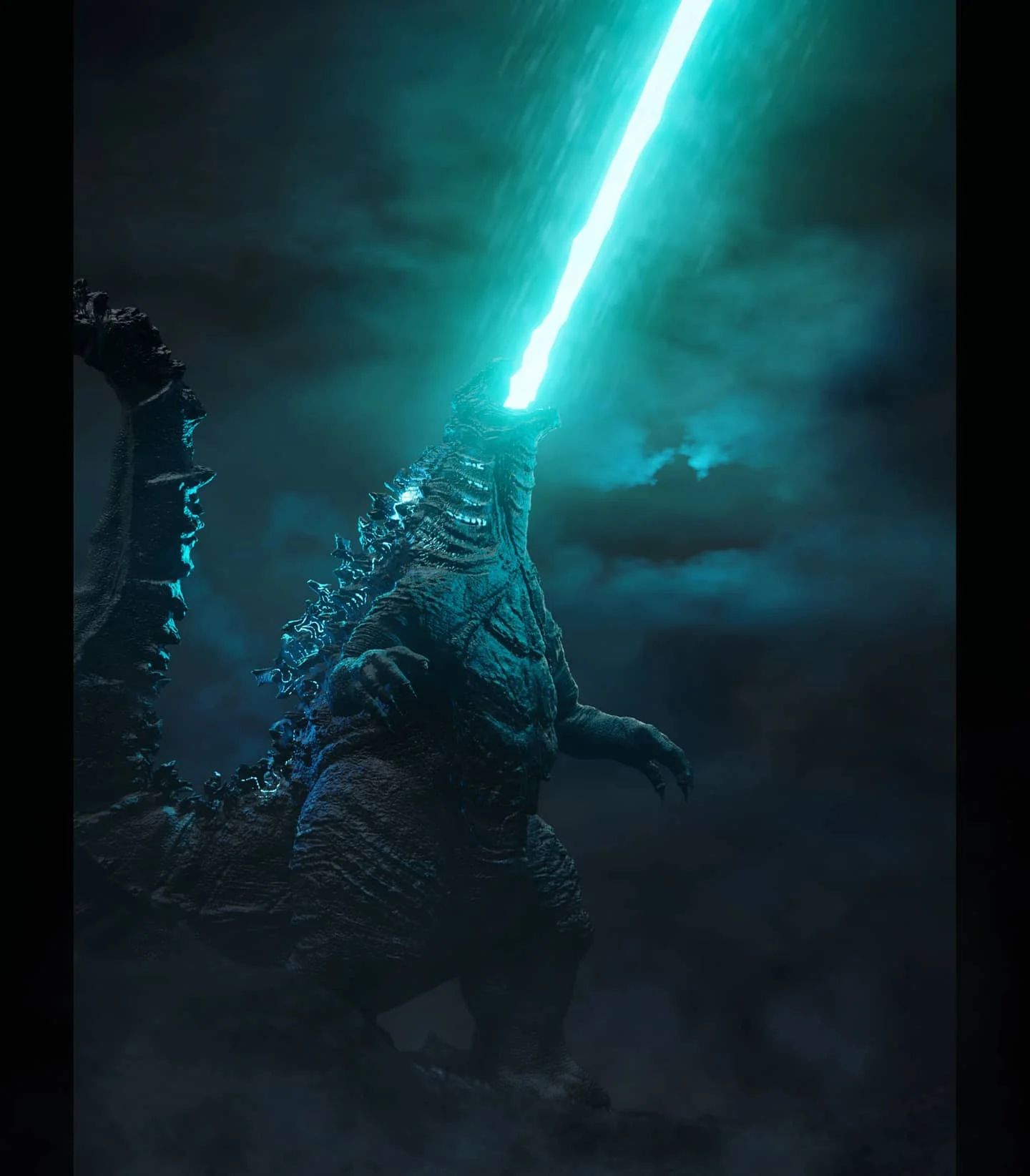 Seam Gorman gives Godzilla the Eevee treatment, and the results show the King of the Monsters in a deservedly epic (and radioactive) light. Check out his Reddit post to see all 8 renders he did with the subject. 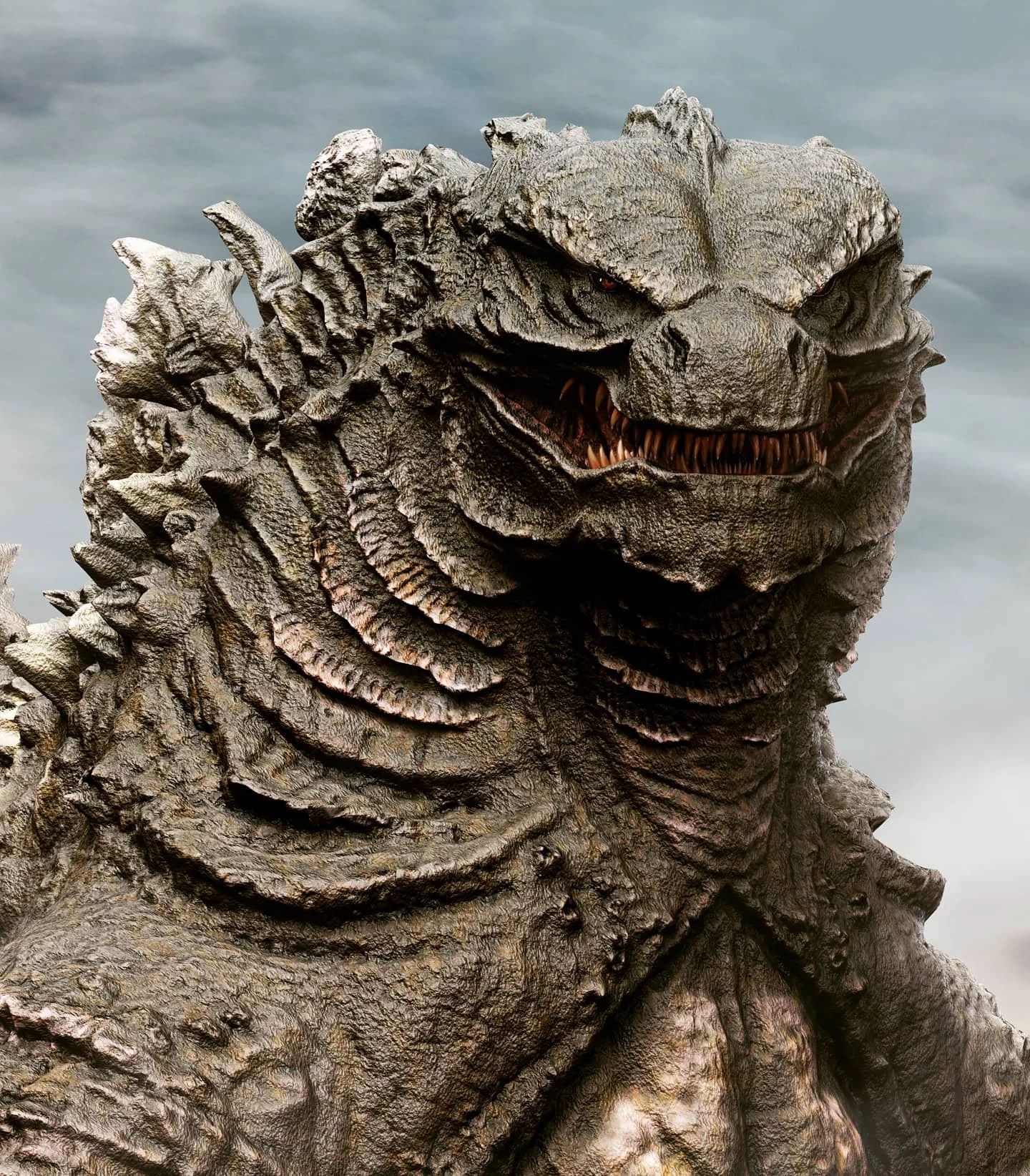 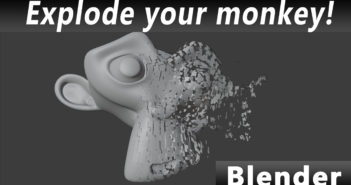 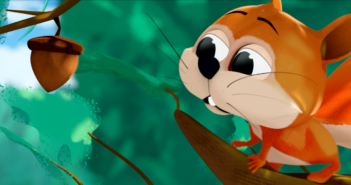