New #BZShorts update! Animation has all been wrapped up ? Read about an animator's experience using #Blender for the first time & how the Sinking Feeling Art Director used charcoal texture to give this short a unique look: https://t.co/z2lOaKP33g #animation #blender3d pic.twitter.com/WlIR5OFiAg

This latest update reveals the animator's experience of using Blender for the first time, which found it to be a steep learning curve at first, which was later alleviated by the helpful and engaged community and the youtube tutorials of Luciano Muñoz.

A big part of March was also spent on lighting and shading, with the film using a mixture of procedural Eevee shaders and handpainted texture to achieve its distinctive look. 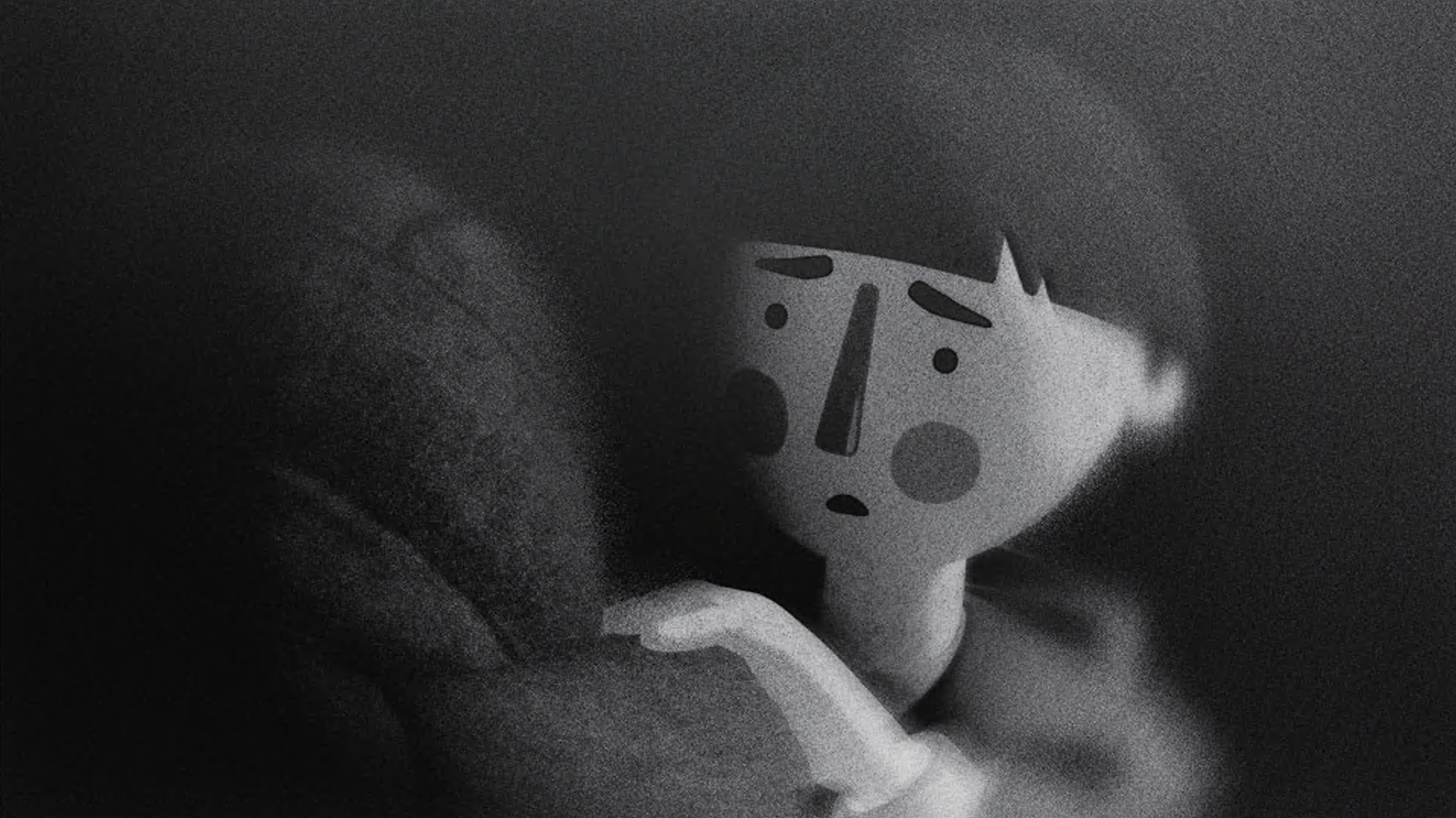 Read the full update on the link below for more insight into the production: 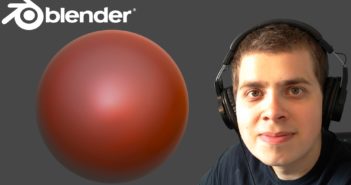 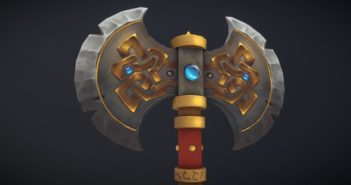 Next Article The Best Blender Art on Sketchfab: 2021, week 17