Intrepid Blender daily build users may have already noticed, but a few days ago, Blender 3.0 alpha appeared on the Blender experimental builds download page. While for the moment this new 3.0 build is suspiciously similar to 2.93, the naming shift symbolizes the end of an era - and the start of a new one.

Blender has been iterating on 2.X versions for more than 18 years, however, thanks to the release schedule and naming scheme being rethought for the milestone 2.8 release, we are now fast approaching a 3.0 version due to be out this August. The new release scheme revolves around having 4 releases per year per cycle (2.90 - 2.91- 2.92 - 2.93), with the last one being a Long-Term Support LTS version supported for 2 years.

The Blender 2.93 Beta is also out, boasting a plethora of performance improvements and new tools, including a maturing Geometry Nodes module. It's the perfect time to test it out and help Blender development by reporting any bugs you may encounter! 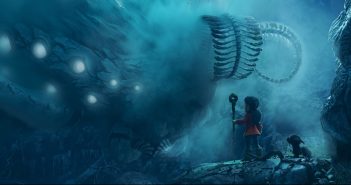 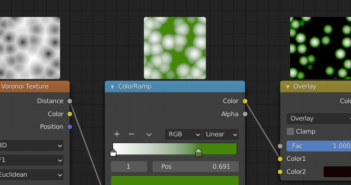